Prayer Meeting was originally the very first unreleased record by U.S. CHRISTMAS, hailing from Marion NC, in the middle of the Appalachian region. “Some bands make demos. We made a record. We didn’t do this for a label, an agent, or anyone but ourselves. It was the first step toward what would become a series of connected works. This record marks a special time in my life, and I’m sure the other dudes agree. Those days in the little trailer in Marion, NC were electric and filled with building power. Listen up, these are the sounds of our foundation.” – Nate Hall explains. 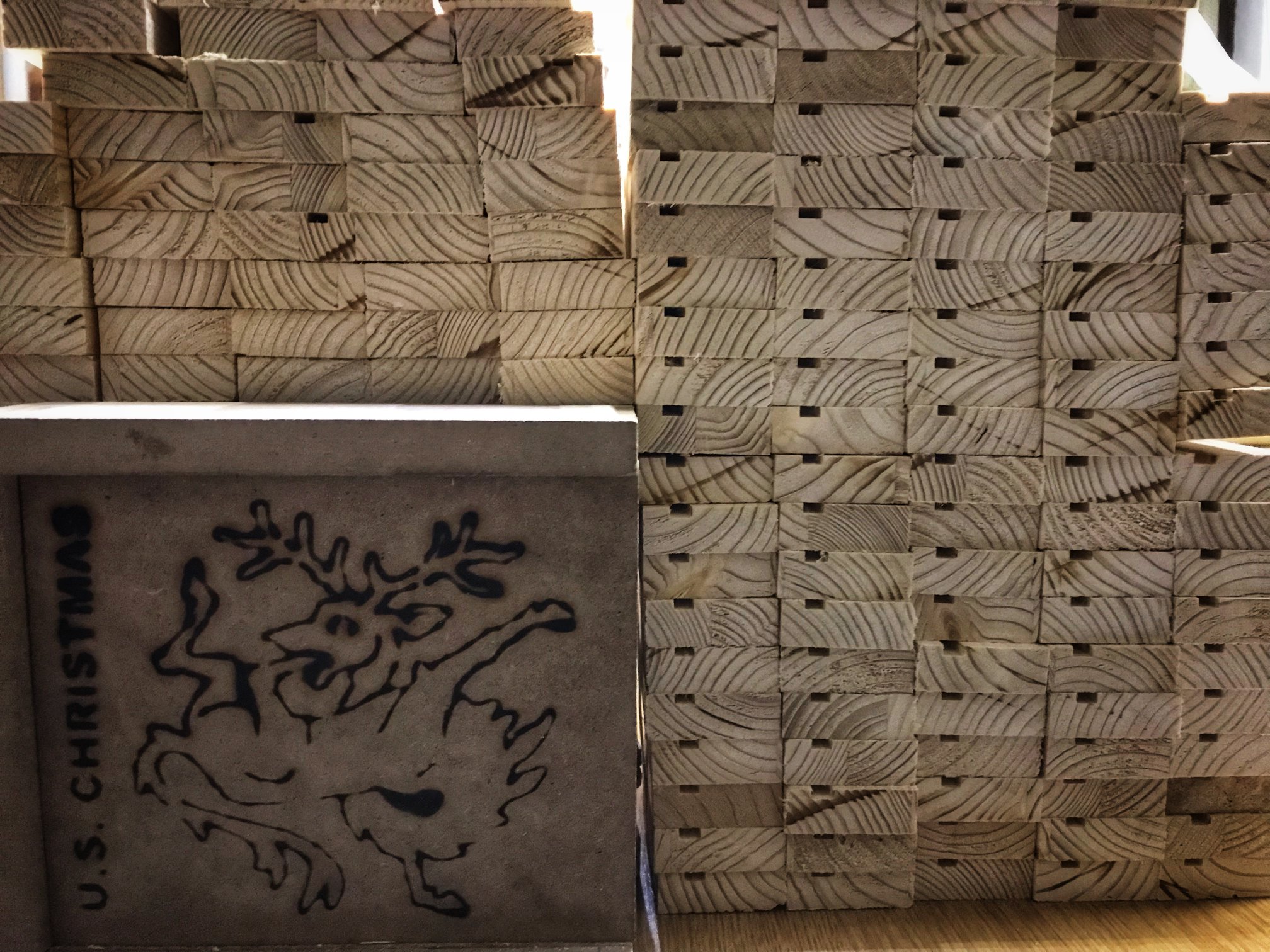 Prayer Meeting has been rediscovered, professionally remastered, and found its home in a ltd series of handmade and firebranded wooden boxes at Hypershape Records. Each box will be strictly unique and different from the previous one and will contain postcards and special gifts of nature collected by Nate himself on the Appalachian mountains, other than a luxury 8-panel digipack with visuals reboot at HPS headquarter. 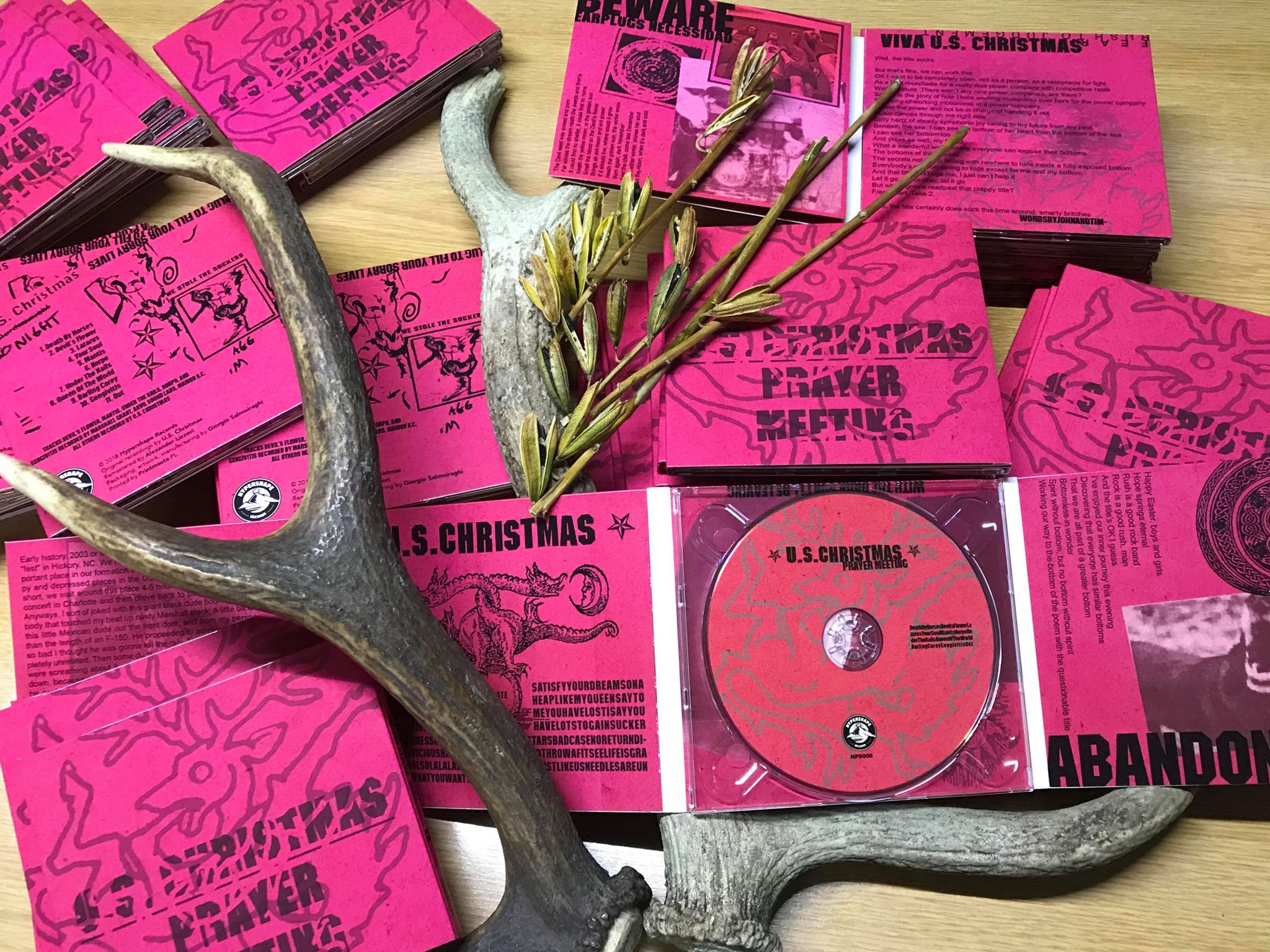