Ultraflex – the duo made up of Norway’s Farao & Icelandic musician Special-K – have announced the release of their debut album, Visions of Ultraflex, and it’s set for release on October 30th.

The pair met when they were both living in Berlin and had mutual artistic crushes on each other. The opportunity to collaborate arose when they were hired to make a piece for the Scandinavian electronic music festivals Insomnia and Extreme Chill in 2019. After a few short, intense writing sessions in the remote Westfjords of Iceland, the arctic Tromsø and Berlin, they managed to construct their sound, image and debut album.

The duo have also shared today a new single & video from the record “Work Out Tonight“. Speaking about the video, the band said: “‘Work Out Tonight’ is the first in a trilogy of Ultraflex videos directed by genius artist and our good friend OKAY KAYA. Bathing, sunshine, pickles… We decided to give our fans a special glimpse into our everyday lifestyle.”

Listen/watch “Work Out Tonight” below: 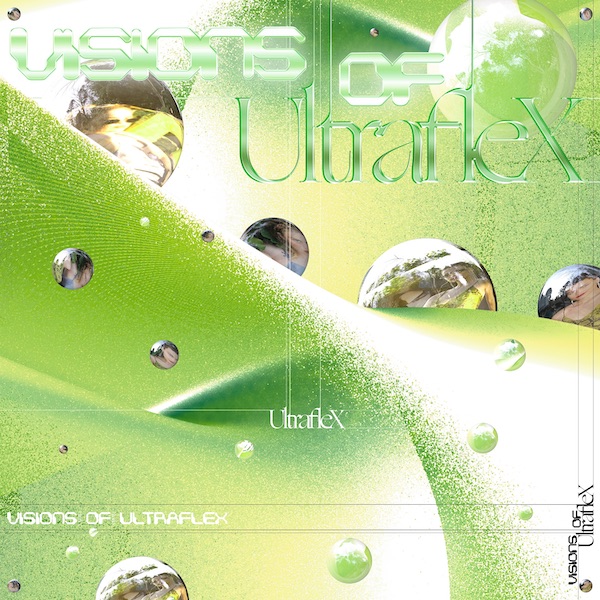