Following the WYW album cycle (their Rust on the Gates of Heaven LP was released last year on Deathwish), the trio recruited Greg Weeks (The Red Chord, Labor Hex) and Jon Rice (Uncle Acid and the Deadbeats, Job For A Cowboy) for the rhythm section to back their aggressive riffs and Umbra Vitae was born.

Listen below to the first single “Return To Zero”.

Informed by Georg Heym’s poem of the same name (published in 1913), Umbra Vitae’s music is as haunting Heym’s words. Vocalist Jacob Bannon comments, “After reading the piece from Heym, I immediately felt connected to it. Later, while working on the previous Wear Your Wounds album, my love for Death Metal was rekindled. This was likely a reaction to working on non-aggressive music for such a concentrated period. As these songs started to form, the ominous nature of that original poem came to mind.” He continues, “In many ways it embodied the character of what we were all creating together. For me, Umbra Vitae is darkly confrontational and my own internal struggles are nested within each song. At this point in my life it is of the utmost importance to use this art and music as the vehicle for a healthy purge of emotion. By design, even in something this intense, there is righteous intent to be a better human through the process of creating it.”

Umbra Vitae’s debut album Shadow of Life was recorded and mixed by Kurt Ballou at God City Studios (with guitars and bass recorded by McKenzie at The Black Coast). 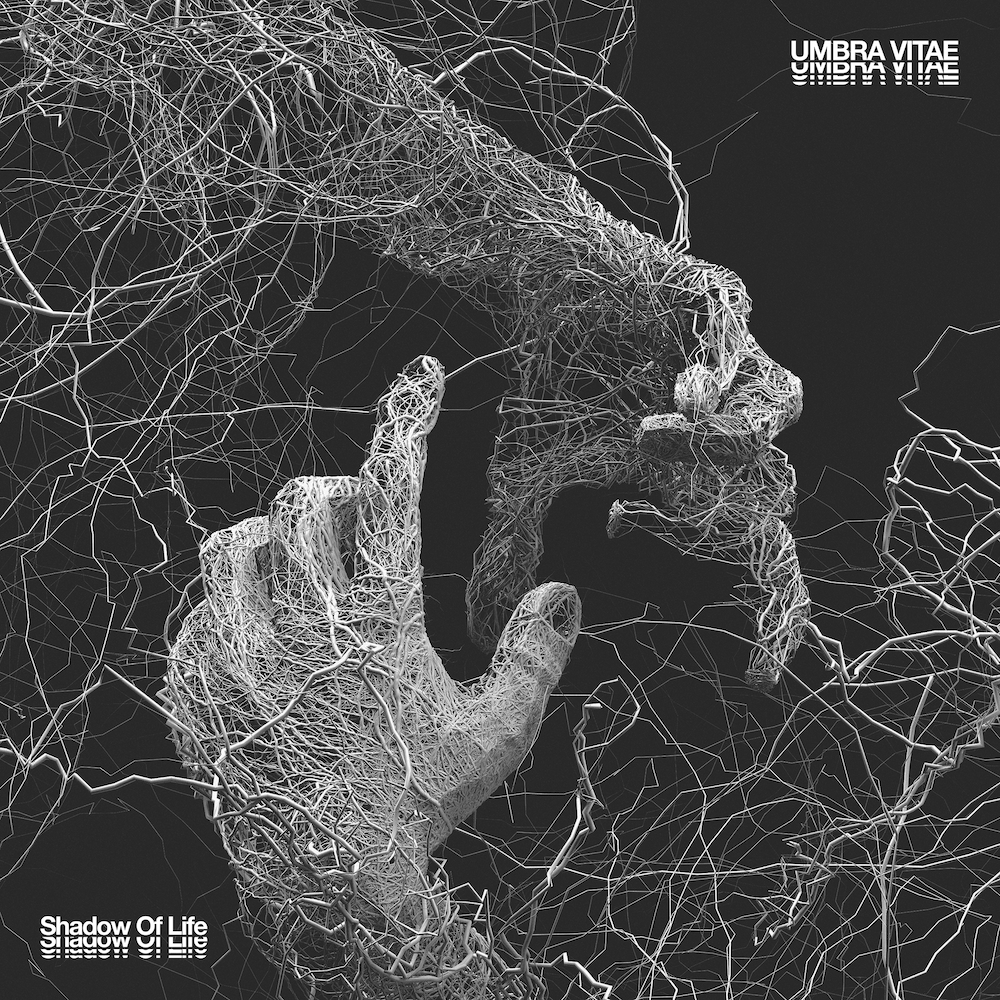