The trio Uniform – Michael Berdan (vocals), Ben Greenberg (guitar, production), and Mike Sharp (drums) – have announced the release of their fourth full-length album, Shame, which will be out on September 11th via Sacred Bones.

Today the band have also revelead the album’s opener “Delco”. Short for ‘Delaware County,’ the track reflects on Berdan’s upbringing in a suburb west of Philadelphia and how beatings and bullying by the local hellraisers taught him how to keep his guard up and navigate a violent world.

Berdan reveals, “During my adolescence I would get routinely picked on and beat up by some of the kids in the neighbourhood who I desperately wanted to like me. The more beatings I caught, the more I’d go back to try and impress them. My self esteem was nonexistent and I developed psychological calluses. I learned to repeat some of the behaviours that had been leveled my way on those beneath me in the pecking order. In time, I became numb. Getting older and attempting to reconcile with personal demons surrounding depression, anxiety and substance abuse has forced me to take a long, hard look at my childhood. In the process I’ve realised to degrees just how I’ve perpetuated learned cycles of harm. A terrified part of me is still a little kid in Delco. This song is an exercise in trying to come to terms with these ghosts and let go. Some days are better than others.”

Listen to “Delco” below:

“Thematically, the album is like a classic hard-boiled paperback novel without a case,” says Berdan. “It focuses on the static state of an antihero as he mulls over his life in the interim between major events, just existing in the world. At the time we were making the record, I was reading books by Raymond Chandler, James Ellroy, and Dashiell Hammet and strangely found myself identifying with the internal dialogues of characters like Sam Spade and Philip Marlowe.”

When it came time to pen Shame, Berdan made a conscious decision to include lyrics, marking a first. “I wanted my words to carry a degree of weight on this record,” he says. “Books and cinema have always been integral to my life, and that is often because of how I relate to the themes and characters therein. I am naturally shy and terrified of being misunderstood. This time around, I endeavoured to trudge through those fears in order to explicitly articulate what goes on in a dreary corner of my inner life. To put it plainly: I was in a dark place. It was the culmination of years of thinking everyone in the world was wrong, but me. I realised that I couldn’t control the attitudes and behaviours of other people, but it was my responsibility to look inward and fix what was there. I had to articulate what was going on in my heart, my head, and my soul. As I set about the task of writing everything down, I experienced exorcism. If I wanted any kind of reprieve, I had to let go of the narrative that the demons in the back of my head had been constantly whispering to me. For years I held onto my lyrics like personal diary entries. Now is the time for a different approach.”

This record marks the debut of Mike Sharp on drums and once again Greenberg assumed production duties behind the board at his studio, Strange Weather. In another first, mixing duties were not handled by Greenberg, but rather handed off to the inimitable Randall Dunn at his studio Circular Ruin. 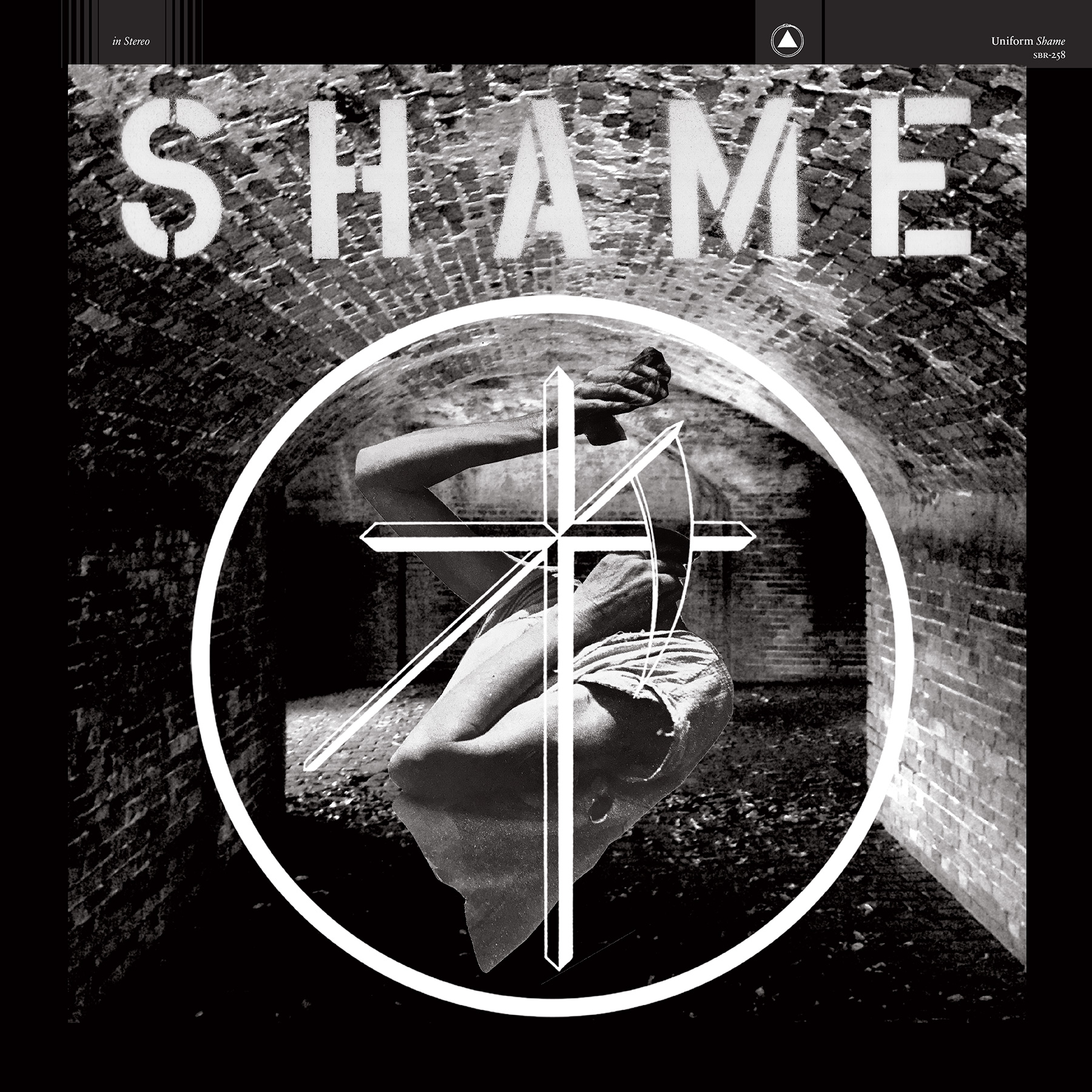