The tender, acoustic track is told from the perspective of the Hawaiian that killed Captain James Cook, the English explorer largely responsible for the colonization of Polynesia, who attempted to kidnap Hawaiian chief Kalaniʻōpuʻu, and eventually met his demise in Hawai’i as a result. Nielson’s mother would tell him the story as a child with pride and the song is written for, and as a tribute to, her. The song also marks the first offering from Unknown Mortal Orchestra this year and serves as the first taste of a forthcoming double album in 2023.

Listen to “I Killed Captain Cook” and watch the video for it below: 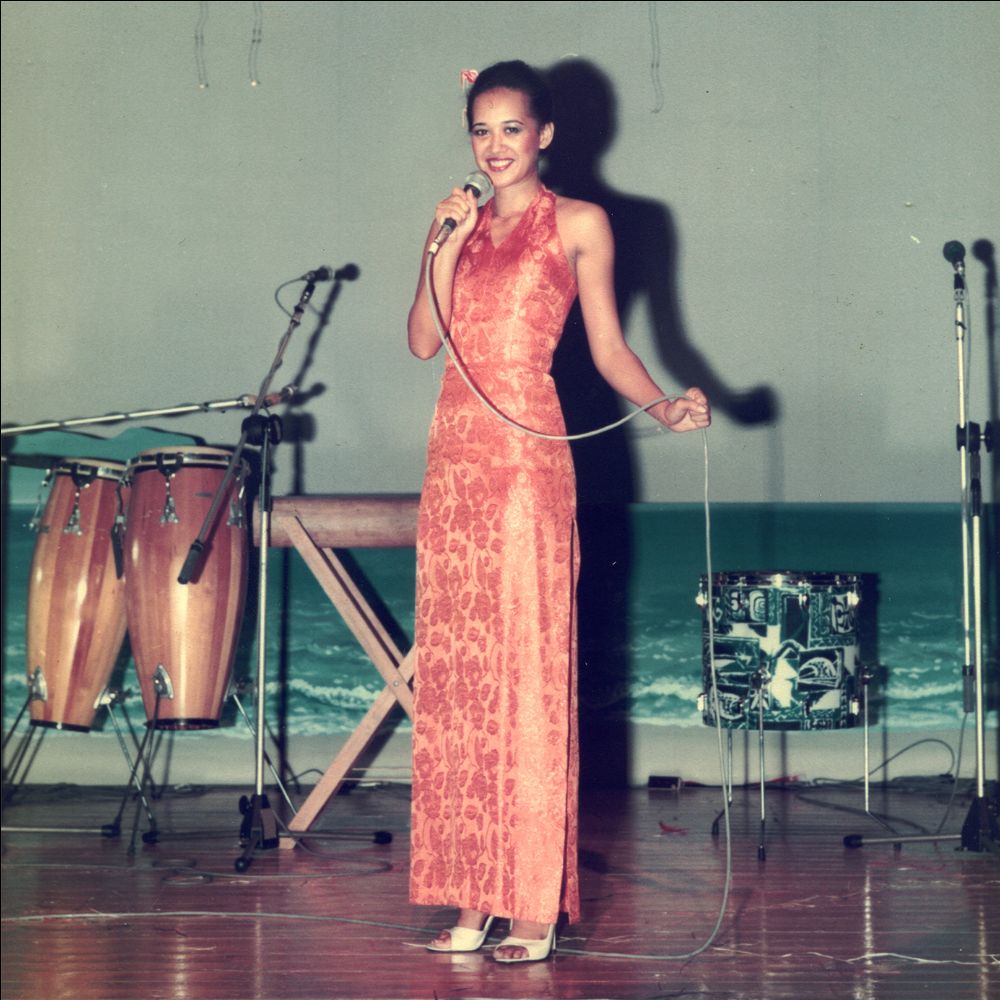 Along with the release of “I Killed Captain Cook,” Unknown Mortal Orchestra has announced their first tour in 4 years with a headline UK and North American tour that is set to kick off in March 2023. See full tour routing below: