Massachusetts genre colliders Vein.fm have announced details of their hugely anticipated second album This World Is Going To Ruin You, to be released on March 4th via Nuclear Blast Records in all territories except North America, where it will be released via Closed Casket Activities.

To mark the news, the band have released a horrifying new video for the record’s first single “The Killing Womb“. Liste to the new single and watch the video for it below:

The new album, which was recorded with Grammy awarding winning producer Will Putney at Graphic Nature Audio in April 2020, features guest spots from Thursday‘s Geoff Rickly, Jeff Smith of screamo legends Jeromes Dream and Michigan-bred rapper Bones. This World Is Going To Ruin You is a fully realised version of Vein.fm’s heaviest elements, both sonically and emotionally. In the band’s own words, “With this album, the vibe was to go back to the origin point of Vein and put it on blast,” DiDio explains. “But it’s not a nostalgia trip. We’re just taking that part of the band to its fullest potential.”

This World Is Going To Ruin You artwork & tracklist: 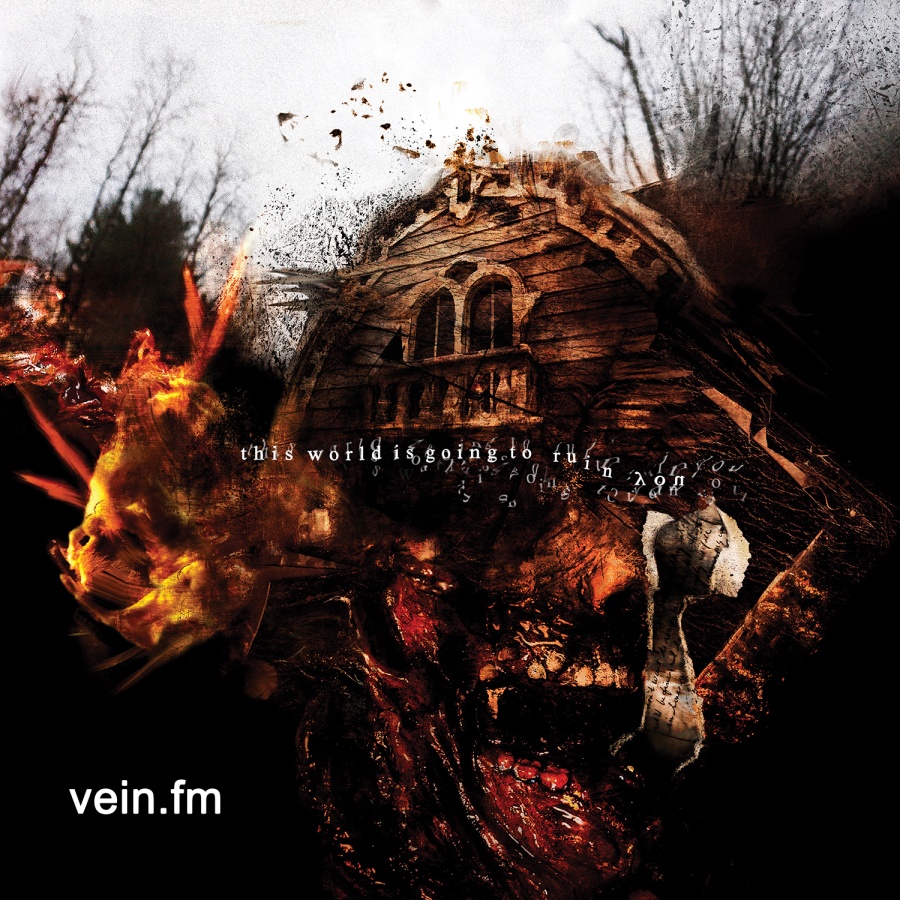