Today Stockholm’s Vero have announced details of their debut album Unsoothing Interior, due for release on May 6th via PNKSLM. Along with the announcement they’ve shared the lead single, aptly titled “Cupid“.

“Cupid was the first song we wrote that made the album,” the band comment. “We had made a couple of demos before, but we weren’t loving them. They all sounded a bit too pretty and safe, so when the drums for Cupid were done, we took a guitar and started making these wheeling, chaotic noises, and that was it. That was the sound that set the tone for our album. The lyrics are a bit dream-like, it’s about lust and control.”

Listen to “Cupid” below:

On their debut album Unsoothing Interior, Vero reflect the nature of life itself. Their songs prioritise feeling over perfectionism – what feels, or sounds, best – creating a record that tumbles through its contents with a sense of unpredictability, excitement, and curiosity. “We don’t want to be super musicians; we want to write the best fucking songs and just have the best energy and show people that we’re having fun,” explains singer and bassist Julia Boman.

Fun has always been at the heart of Vero’s story, which began when guitarist Clara Gyökeres walked up to Boman and asked if she wanted to start a club night together. With the bassist’s school friend Amanda Eddestål, also now on guitar, they started DJing as a trio before eventually deciding it would be more enjoyable to play their own music rather than other artists’ and formed the band. “We DJed old disco music, but all three of us were going to rock concerts and loved rock music,” Boman says. “We were like, ‘We’ve all made music in some way before so we should start playing together instead’.” 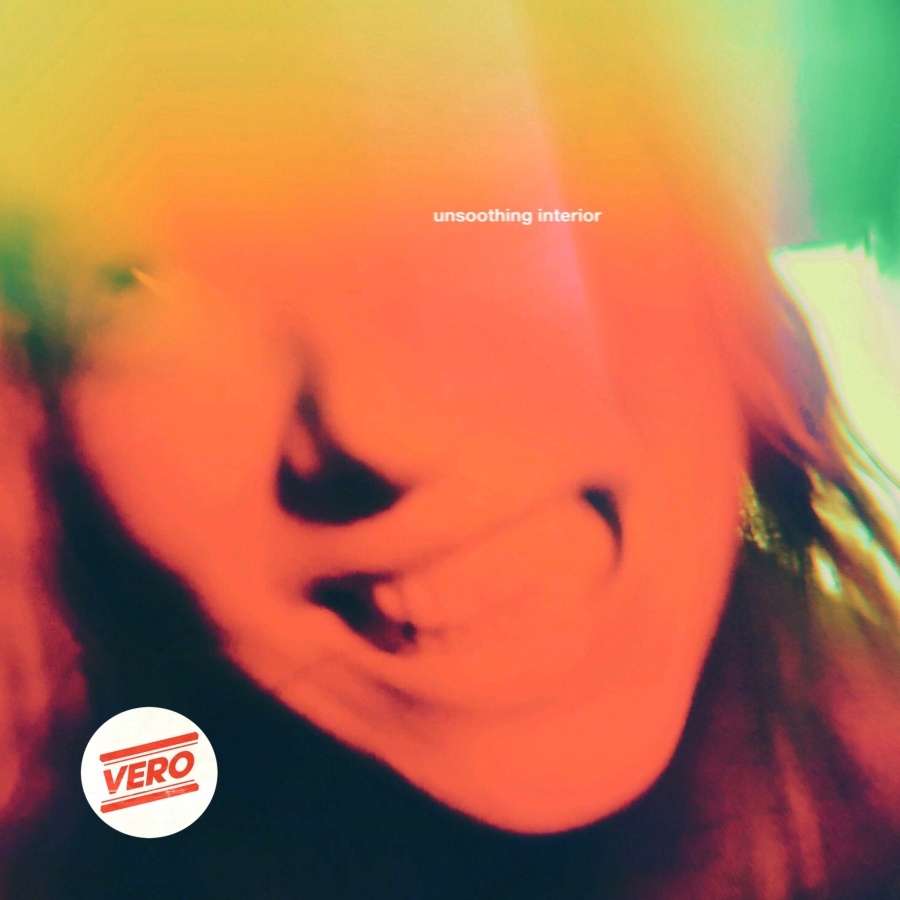