War On Women have announced the release of their new album, Wonderful Hell, out digitally October 30th + physically on November 13th via Bridge Nine.

The band have also shared the title track, which unintentionally echoes John Lewis’ notion of “good trouble” as a catalyst for change, emerged during a period when vocalist/lyricist Shawna Potter was feeling exhausted and overwhelmed by life in the Trump era. “I think it expresses something that a lot of people are feeling. Like, ‘Okay, we had our moment. Now it’s time to get back to work. We can’t let this happen again. We can’t endure another four years of this,’” she comments.

Listen to “Wonderful Hell” below:

Recorded with the band’s guitarist and co-founder Brooks Harlan alongside J. Robbins at his Magpie Cage Studios in February 2020 and completed in April (when in a COVID-19-free timeline the band would have been on tour with Bad Religion), Wonderful Hell is the first War On Women album to feature the band’s current lineup of Potter, Harlan, bassist/vocalist Sue Werner, guitarist/vocalist Jennifer “Jenarchy” Vito, and drummer Dave Cavalier. 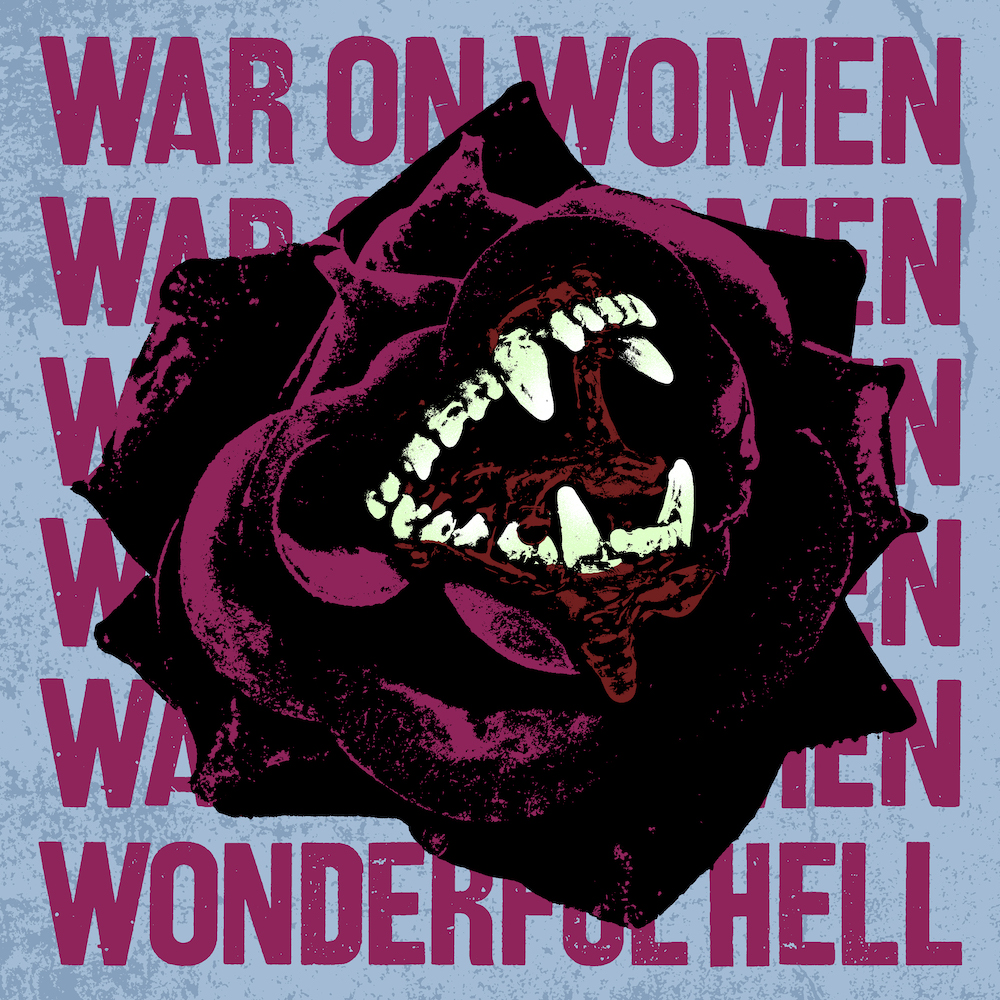