Warpaint have announced their first album in six years, Radiate Like This, which follows 2016’s Heads Up and it will be released on May 6th via Virgin, following three consecutive albums on Rough Trade.

The first single to be shared is “Champion“. The band say the song is about “being a champion to oneself and for others” and they add, “we are all in this together, life is too short not to strive for excellence in all that we do.”

Listen to “Champion” below: 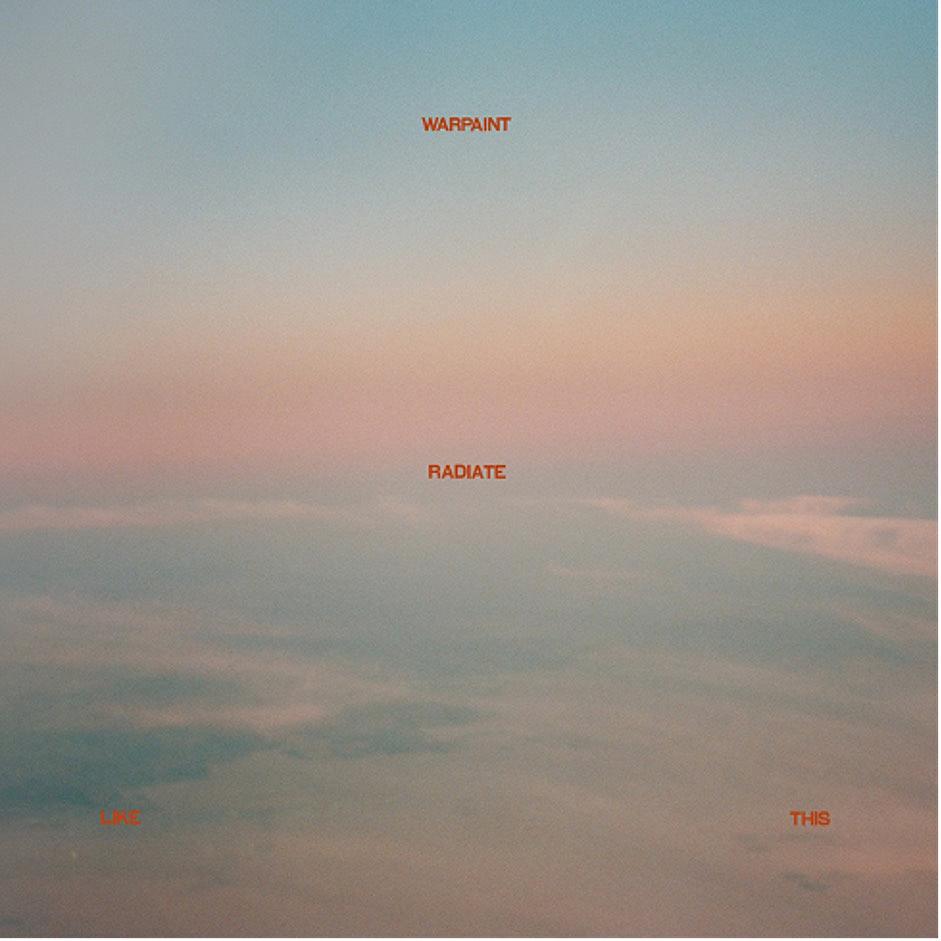