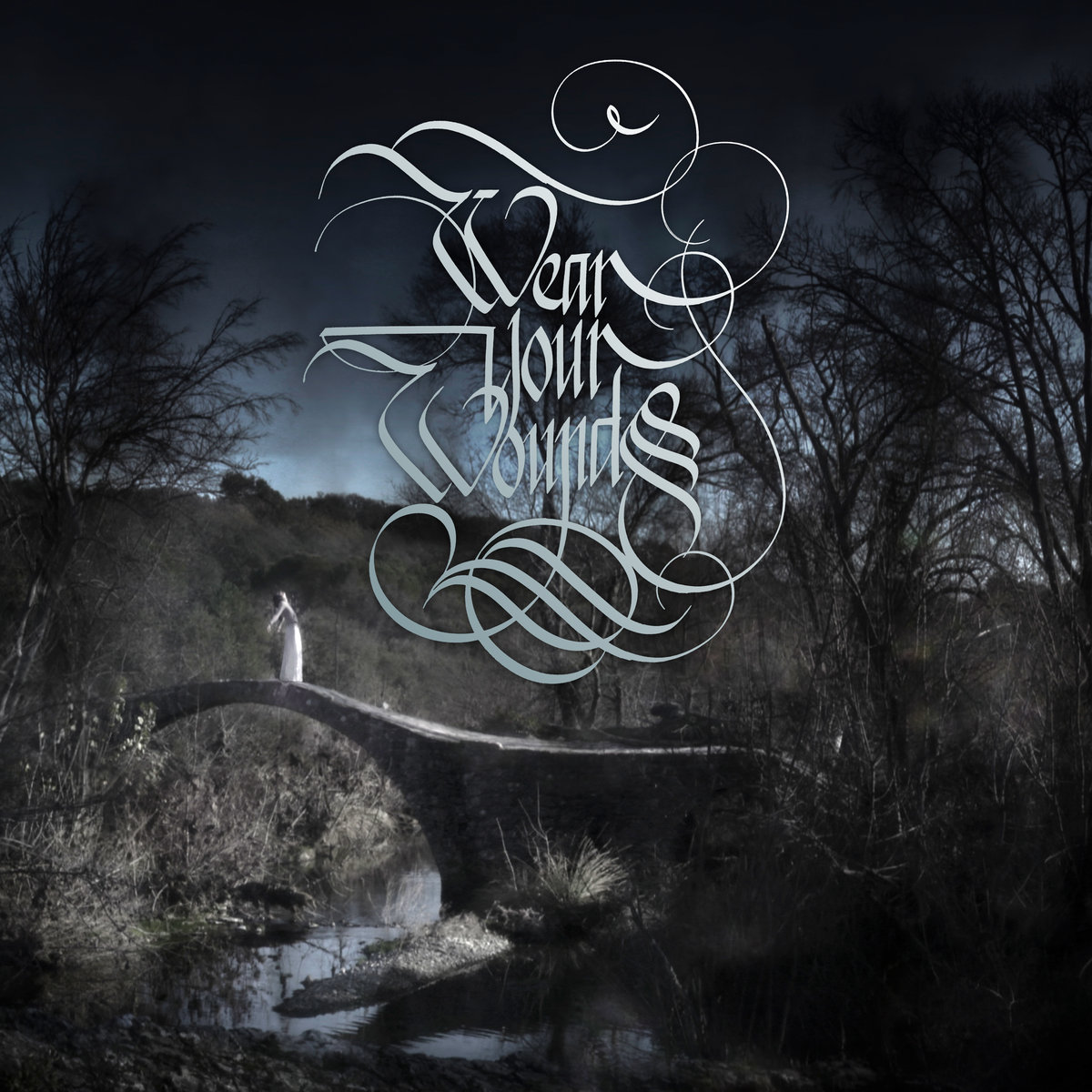 Wear Your Wounds - Rust On The Gates Of Heaven (Deathwish Inc.)

Initially conceived as a solo project of Converge founder Jacob Bannon, it evolved into a five-piece band and this is the first time Wear Your Wounds wrote and recorded as a full band. Currently comprised by Jacob Bannon (Converge), Mike McKenzie (The Red Chord), Adam McGrath (Cave In), Sean Martin (Twitching Tongues), and Chris Maggio (ex-Trap Them), they were joined in the studio by Ben Chisholm (Chelsea Wolfe) and Gared O’Donnell (Planes Mistaken for Stars). Along with recording and engineering by Kurt Ballou and the additional touch of the magical hands of Sanford Parker.

Rust on the Gates of Heaven is a massive effort, guided by the atmospheric tension of the band’s melodic complexity and exploratory dynamics, a post-everything masterpiece that plays with you, makes you uncomfortable, sometimes numb and overwhelmed, but it will make you feel pleased at the same time. Bannon and his peers are breaking away into entirely new territories and they have managed to create an unsettling cathartic affair, a moody and emotionally driven effort that goes around the harrowing collection of the band’s dense yet fascinating heaviness, fully loaded with careful doses of experimentation and genuinely lush sound.

With an all-star lineup like this, it’s quite normal to have high expectations, especially when over the years they all have been part of something special in the underground scene, with some -if not all of them – pushing the boundaries, changing lives and keeping the scene interesting. Thanks guys, expectations fulfilled!