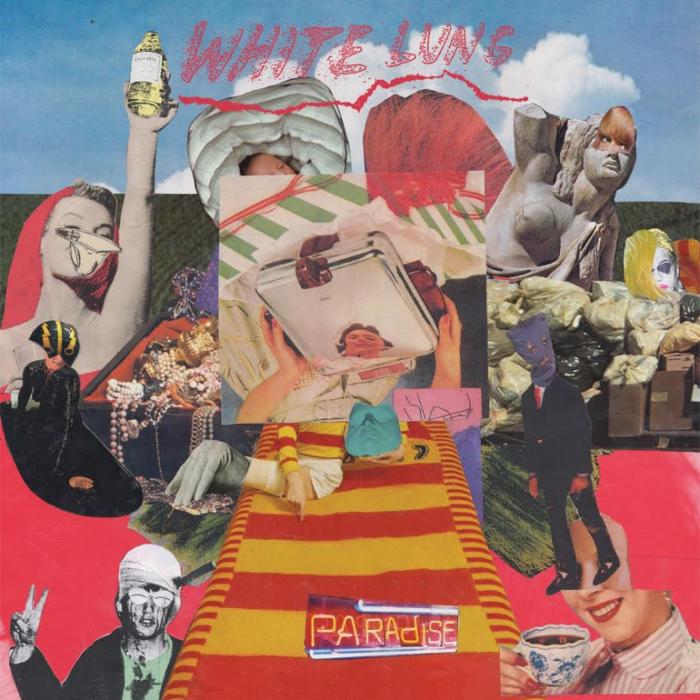 On their fourth album Vancouver-based White Lung have managed to further establish their own and unique sound, which makes the following statement imperative: Kenneth William’s guitar work is as stellar as highly underrated. Following the guidelines that made 2014’s Deep Fantasy an amazing work, Williams perfected the dual effect that his work with the strings has. The ten tracks are a stellar parade of riffs that sound as sharp as killing blades and extremely addictive, providing, with Anne-Marie Vassiliou’s extremely tight drumming and Mish Barber-Way’s unmistakable, powerful and memorable vocals, soundwaves that provoke a state of ecstasy and euphoria. If sonically it comes as a huge achievement, the more matured and incisive lyrics of Mish that found success on the task of put things into perspective make Paradise another vital work of the punk history.

For Fans Of: War on Women, Sleater-Kinney, Hole