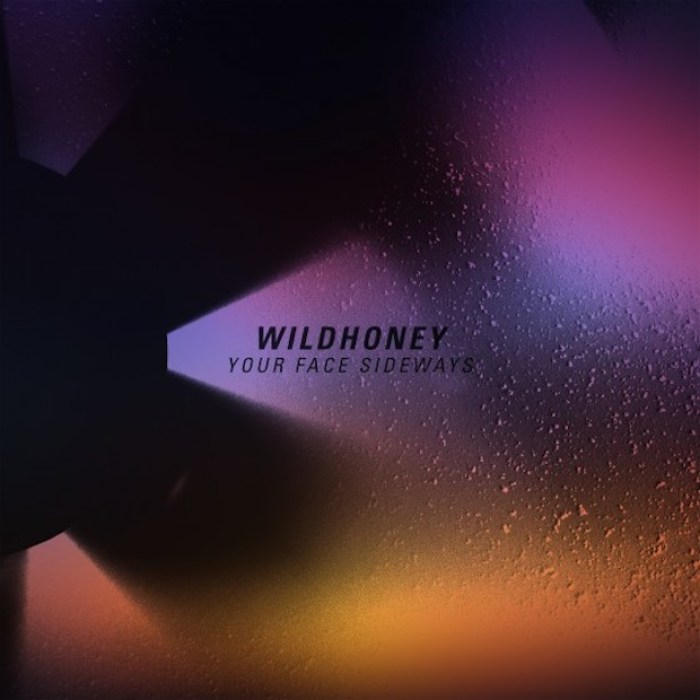 Early this year, Baltimore’s Wildhoney released their really great debut album, Sleep Through It, and it was hard not to be mesmerized by their dreamy yet intense noisy shoegaze. A few months later, they return with the release of a new EP, Your Face Sideways. In an introspective and honest way, Wildhoney were able to put together six songs that managed to follow-up in a great form their debut album. It’s neat, riveting and catchy. The dreamy vocals melt (in a good way) with the atmospheric and lovely sounds. The track “FSA II” – which is a continuation of the track “FSA” released on Sleep Through It – is kind of a twelve minute jam that will take you into their beautiful and turbulent world. For an EP, Your Face Sideways is quite a breathtaking release and it shows how creative and talented these musicians are.

FOR FANS OF: Westkust, No Joy, My Bloody Valentine