WIRE have announced new release details for PF456 DELUXE which will be out on June 12th, Record Store Day via Pink Flag.

PF456 REDUX was released in 2002, comprised of tracks from the two Read & Burn EPs, plus the album Send, all of which were edited in length to accommodate the vinyl format. This new DELUXE edition for Record Store Day 2021 sees the tracks released at their full length, most of which for the first time on vinyl plus the 12 Times You 7″ thrown in for good measure. PF456 REDUX will also be re-released on CD. 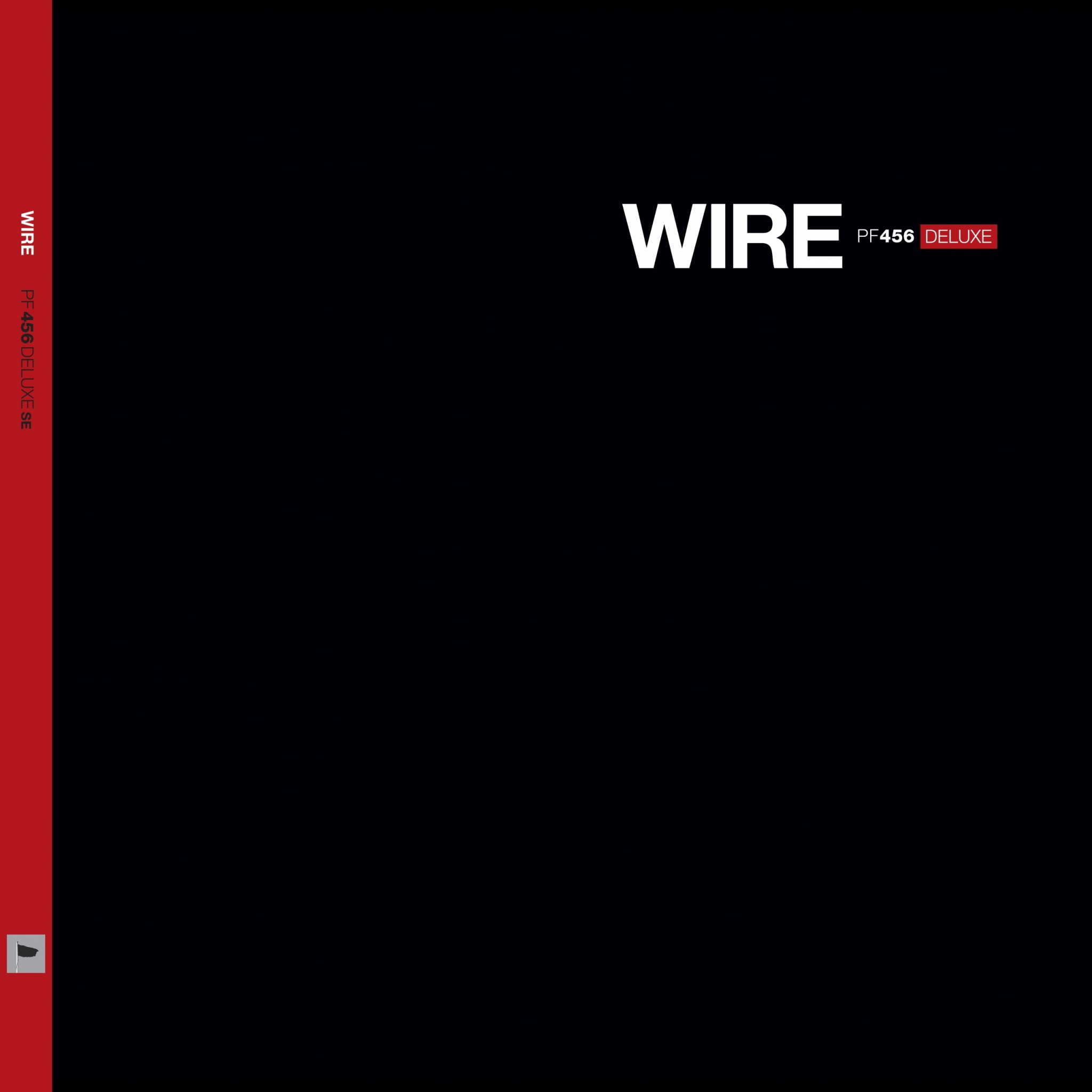