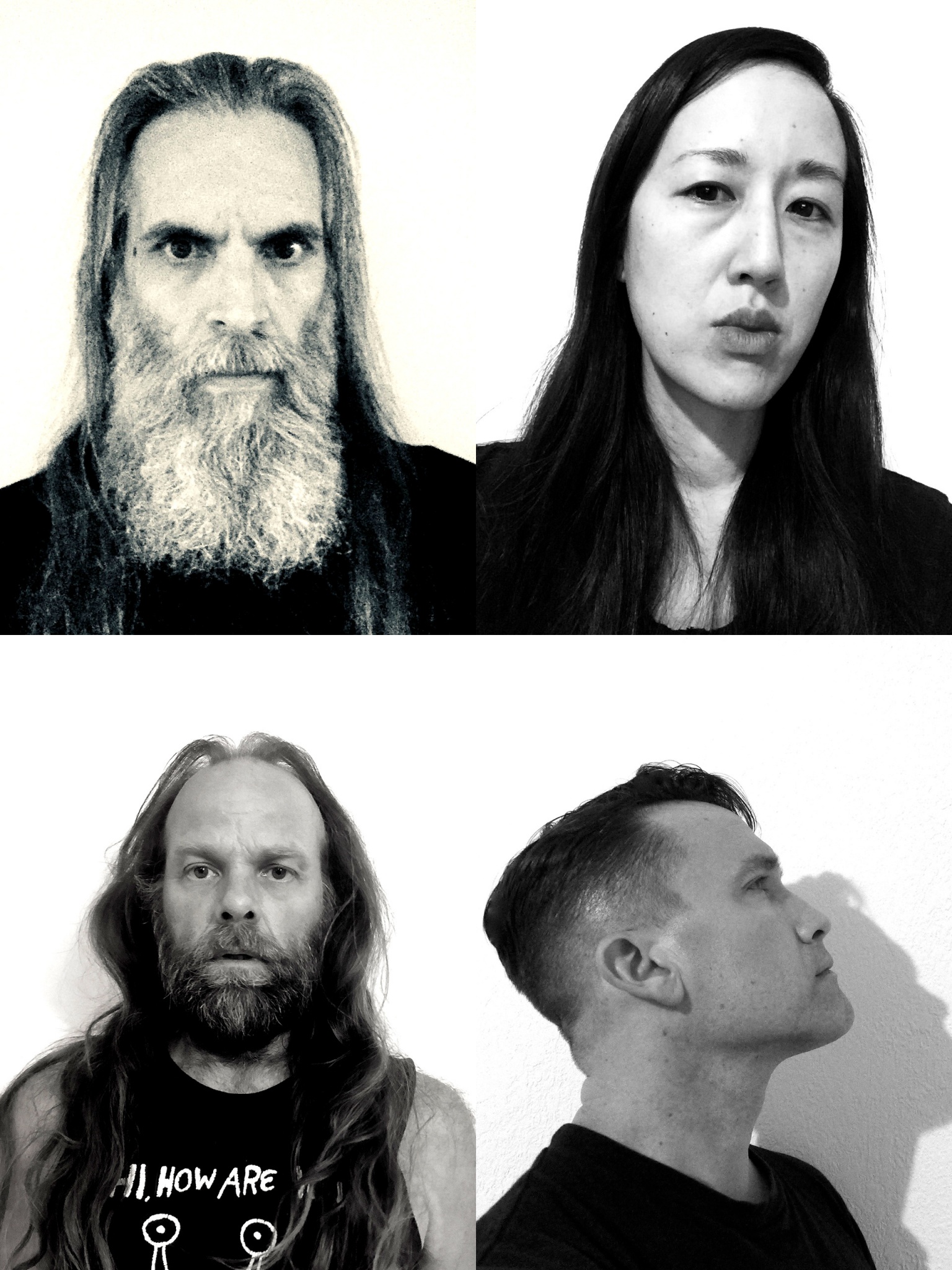 Wrekmeister Harmonies’ “Modus Operandi” has, throughout the years, remained equally focused and effective: having two central figures (JR Robinson and Esther Shaw) and collaborating with a different set of guests for every new record (including the likes of David Yow, Marissa Nadler, Jef Whitehead, Sanford Parker, Bruce Lamont and members of Godspeed You! Black Emperor). In We Love to Look at the Carnage, the duo is joined by Thor Harris, and Xiu Xiu’s Jamie Stewart.

Stylistically, a lot of cues seem to be taken from the band’s last record, The Alone Rush, with its focus on meditative and contemplative ambiance (the stoicism of Marcus Aurelius’ “Meditations” is an influence on WLTLATC, and it shows), rather than the slightly more direct approach of something like Light Falls. Shortly after the pretty start of “Midnight to Six”, JR Robinson’s voice half-sings and half-speaks à la Nick Cave, as the bare instrumentation (guitar, violin and little more) slowly builds up in Mono-esque fashion to an ending more preoccupied with enveloping the listeners in sound rather than finishing with a bang which ultimately never comes. The gallery of sonic vistas that is “Still Life With Prick Cancer” has a more uneasy feel to it, with percussion that occasionally fails to keep up the pace, and Jamie Steward’s distant but disquieting vocals croon before a brief build-up carried by distortion and dissonance, all of it leading us through a journey not too far off in intent from territory familiar to Thor Harris’ output in the last decade with Swans.

“Coyotes of Central Park” sounds like a poetic singer-songwriter moment, amplified by keys, reverberation and more. This formula, already similar to (though more streamlined than in) “Midnight To Six”, is again the framework of “The Rat Catcher”, and the sameness of the approach (start quietly, then build it up with plenty of low frequencies and echo) frankly starts becoming a little tiresome, though a different vocal delivery on the song’s last third brings at least a new element to the table. Lastly, the music on “Immolation” is far more sedating than its title might suggest, and the formula of some of the previous pieces is thankfully dropped, although the vocal delivery of the lyrics in the song’s second half presents such a dead ringer to the already mentioned Nick Cave that it is impossible not to take note.

The thing about We Love to Look at the Carnage is that, when listened to in the appropriate mood, it may provide an enveloping and enthralling experience, much thanks to the consistency of the album’s tone, as well as the mixing work. It does, however, reveal itself to be predictable and ever so slightly derivative at times. Still, Wrekmeister Harmonies continues the streak of not putting out a single underwhelming record, which is a hell of a feat in and of itself.

Words: Bruno Costa // We Love To Look At The Carnage is out now on Thrill Jockey.