Multi-instrumentalists Jenn Wasner and Andy Stack, also known as Wye Oak, have announced the released of a new EP titled No Horizon. The five new songs were recorded with the Brooklyn Youth Chorus and will be out on from July 31st via Merge.

Today, the band have also unveiled “AEIOU” along with its lyric video featuring artwork by Eva Claycomb and animated by Bradley Hale. Wasner on the background of “AEIOU”: “This song is about the inadequacy of language. It was written around the time that those currently in power took it upon themselves to think that they could minimize the existence of certain people by removing the words that we currently use to define them—like transgender—from use. Language is bigger than the powers that try to control it, but we are so much bigger than language. We are so much more than anything that can be suggested with words.”

Listen to Wye Oak’s “AEIOU” below:

“There’s this sense of communion of making music with other people in real time and space, and that’s something that had eluded us on multiple levels,” Stack explains. “One was purely geographical, where we were living so far from each other, but also, through this style of performance that we leaned into in the last five years, we really got into this sort of electronic apparatus running different synths and drum machines and electronics. All of that was a way for us to maximize our fire power, maximize the output with a limited palette.”

“We’ve known for a while that we needed to learn how to let this project evolve so that it could continue to exist, because our partnership as friends and musicians and collaborators feels important,” Wasner says. “We need to find new ways to make it still feel vital and still feel new. And this is a part of that exploration.” 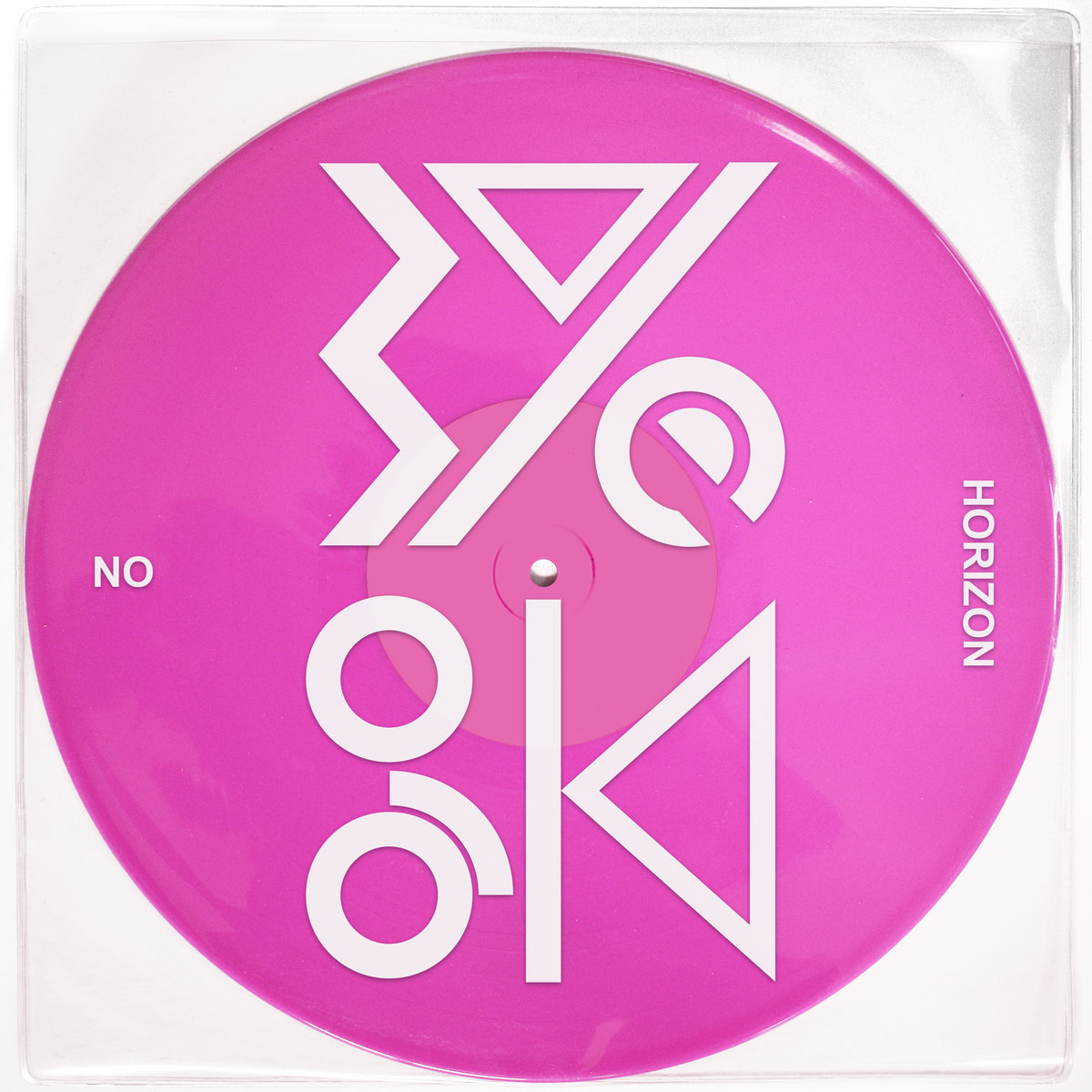