Xiu Xiu have returned with their 12th studio album, OH NO, a collection of duets out on March 26th via Polyvinyl. To herald the announcement, the two-piece shares the lead single “A Bottle of Rum” featuring Liz Harris with a new video directed by band member Angela Seo.

According to Xiu Xiu’s Jamie Stewart: “About a year ago I bought a cheap bajo quinto, which is a 10 string low register guitar like instrument used in Tejano, conjunto and norteño musics. As it is a cheap one, only certain chords sound good on it. One of them, annoyingly, is the open ‘cowboy’ voicing of D major. When we started Xiu Xiu, founding member Cory McCulloch had a lot of rules for the band. One of them was we could never use this chord. It has become a creative game in the last few years to try and break some of these rules but in a way that respects that Cory had very good reasons for imposing them in the first place, so in this voicing, D major is an insipid chord.”

Stewart goes on to say, “I had been trying to write a song on this bajo quinto to no avail and then drunkenly (A Bottle of Rum) listened to the Grouper song, “Heavy Water/I’d Rather Be Sleeping.” A spark shone and feebly I tried to write something that, at least at first, sounded like it. I had asked Liz Harris, the gem behind Grouper and who is an old friend, if she would sing on this new record of duets. Initially I thought of her for another song but she specifically, although not knowing she had been the inspiration behind it in the first place, asked to be on this one. If the stars ever have aligned… well then.”

Angela Seo shares: “This video, as often is with Xiu videos, is an amalgamation of things that I want and am into lately. When I was a kid, I always wanted a video camera and was fascinated with tapes, but couldn’t afford one. I’m an adult now, and can buy what I want, so I bought a used mini DV camera. I like how the tapes look, the specific way they capture color, and also the tactile feeling of inserting and ejecting a tape.” She adds: “Also, I’ve always had a love for noir films and their penchant for shadows, fate, doom, and drama. Our friend and superb drummer David Kendrick (Sparks, Devo, Xiu Xiu) wrote a three part noir story and this is part 1. In keeping with the times, most of this was intentionally DIY, shot alone or with just a couple of friends and a tripod.”

Listen to “A Bottle Of Rum” and watch the video for it below:

According to Stewart, OH NO was born from betrayal but now exists thanks to the “profound rediscovery of community and friendship.” It features collaborations with a wide plethora of artists including Sharon Van Etten, Chelsea Wolfe, Alice Bag, Circuit des Yeux, Owen Pallett, Twin Shadow, along with members of Deerhoof, Drab Majesty, Liars, Shearwater and many more. “The guest stars of OH NO reflect the types of people, and many of the very same, who helped remind me that the ratio of beautiful humans to shitty humans is more like 60/40 rather than what I have always assumed was 1/99,” says Stewart. “Although there is an ‘I HATE PEOPLE’ pin on my guitar strap, I hate them less now.” 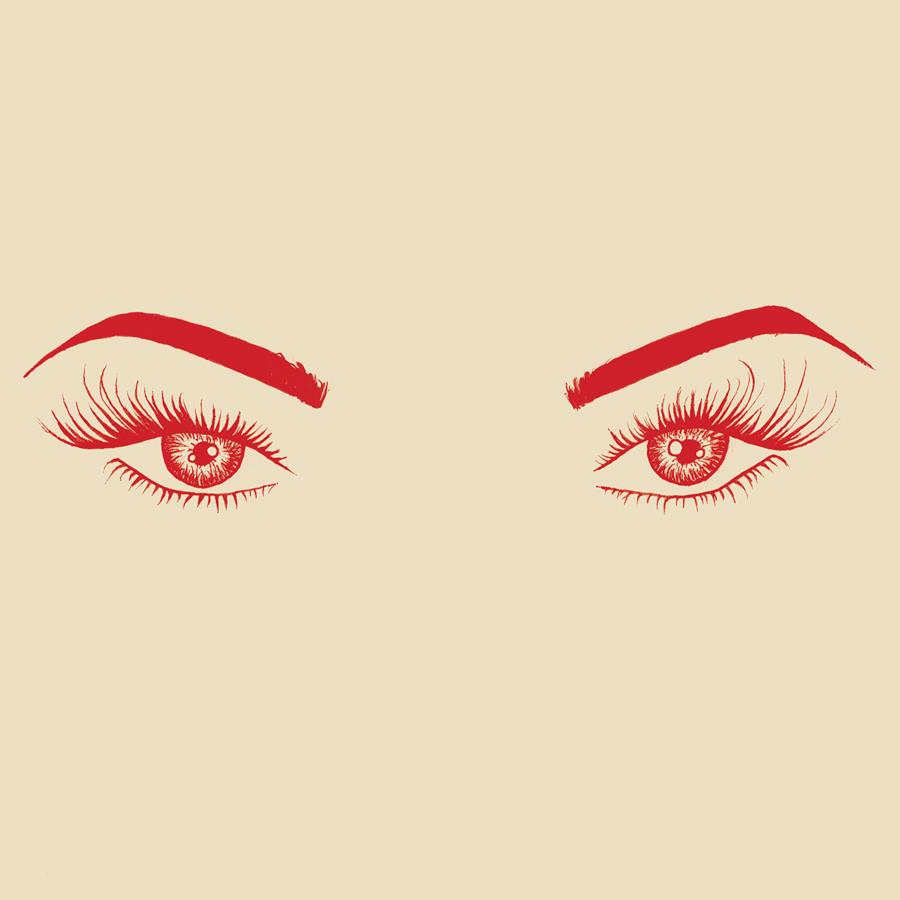