You Me At Six have announced the release of their brand new sixth studio album VI, which will be out on October 5th. The release of VI marks a new partnership between the band and AWAL, releasing under their new Underdog Records imprint.

Recorded at VADA Studios with Dan Austin (Biffy Clyro, Massive Attack, Pixies), and for the first time ever co-produced by the band, the new album showcases the band as they’ve never been heard before – switching moods and styles with breathless confidence.

VI sees the band release music for the first time under their own imprint Underdog Records in partnership with AWAL, another sign of their new found confidence and growing belief that they can claim their place at rock’s top table on their own terms. “You have to make music for yourself,” singer Josh Franceschi says, “because without authenticity people are going to smell the bullshit. None of us are going to into this with any fear, because we’ve made something we can stand behind.”

The band have also unveiled a double A-side of “Fast Forward” & “3AM“, the first tracks taken from their new album. Listen to both songs below: 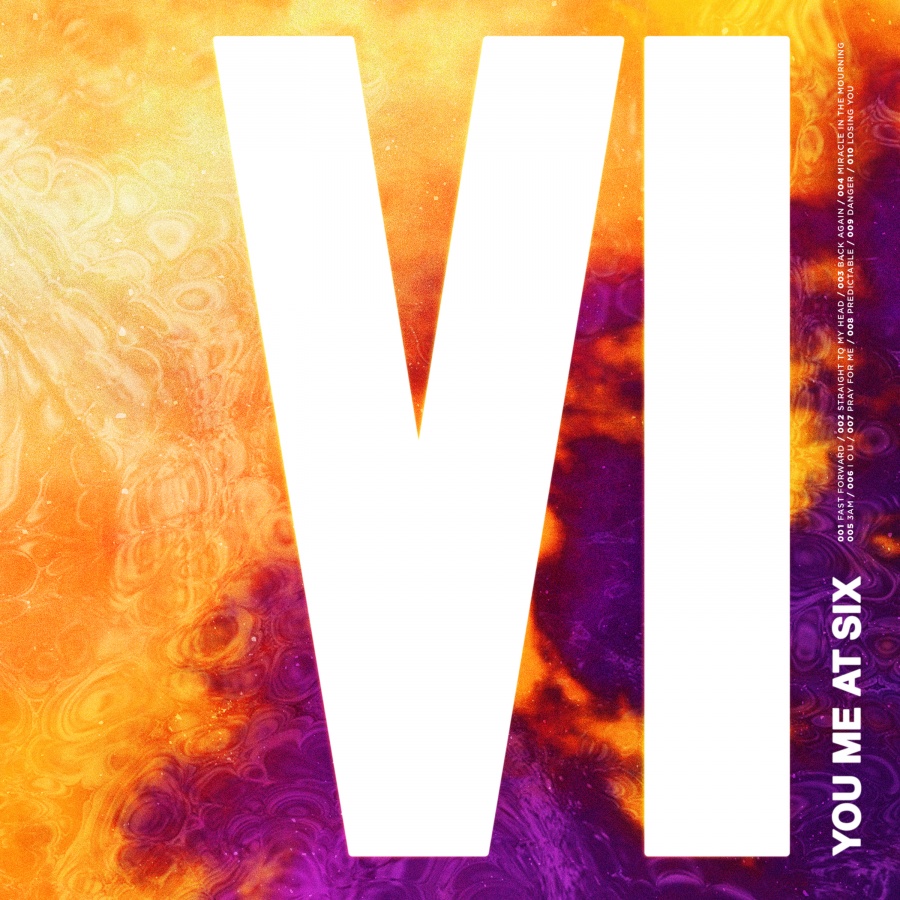