Swiss firebrand alchemists Zeal & Ardor have announced their forthcoming, self-titled new album, set for release February 11th, 2022, via MVKA. The 14-track opus was recorded by Marc Obrist and Manuel Gagneux at Hutch Sounds and mixed & mastered by Will Putney at Graphic Nature Audio. All songs were written and performed (except drums) by the softly spoken, multi-lingual frontman Gagneux, with some German lyrics intermixed with the English.

Gagneux declares: “With the self-titled record, we have arrived at where I imagined this project should sound like. It’s the longest we’ve worked on a single record and I believe it shows. The most important thing for an album of ours to do, is transport you instantly into our mood, our world. Even though this might not be the one you might expect from us, this record certainly delivers on that front. We had time to hone in to what we think makes us interesting and what sounds we would like to explore through this we have found our home. Home is burning. Welcome home.”

Zeal & Ardor mark the album’s launch today by also revealing the first single “Bow“, featured on the eponymous record. “‘Bow’ takes out established musical themes and places them into a completely different background,” opines Gagneux. “It’s an amalgam of things bestowing bad luck demanding you to join it.”

Listen to “Bow” below: 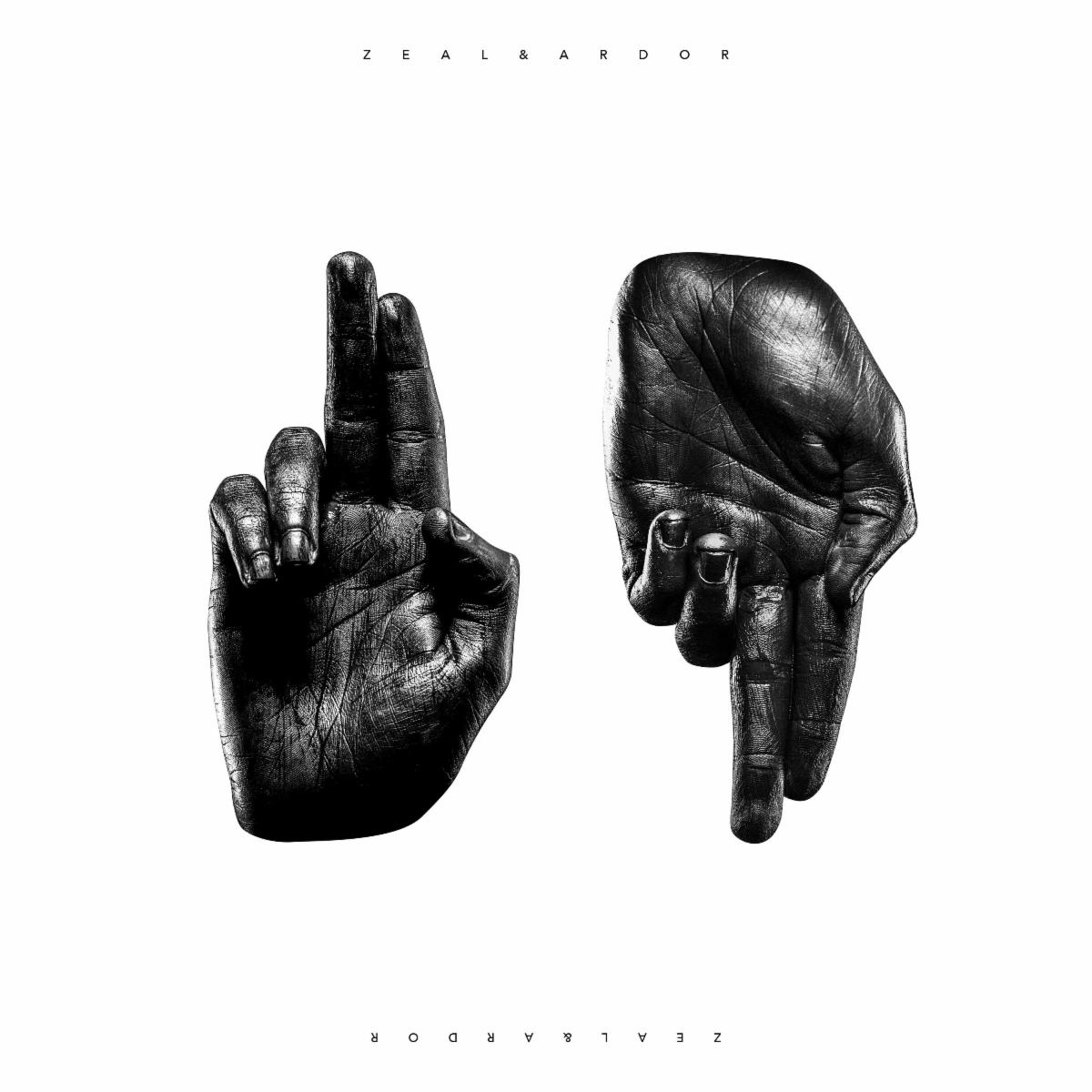 The band return to the UK in May/June 2022, supporting Meshuggah. See all live dates below: