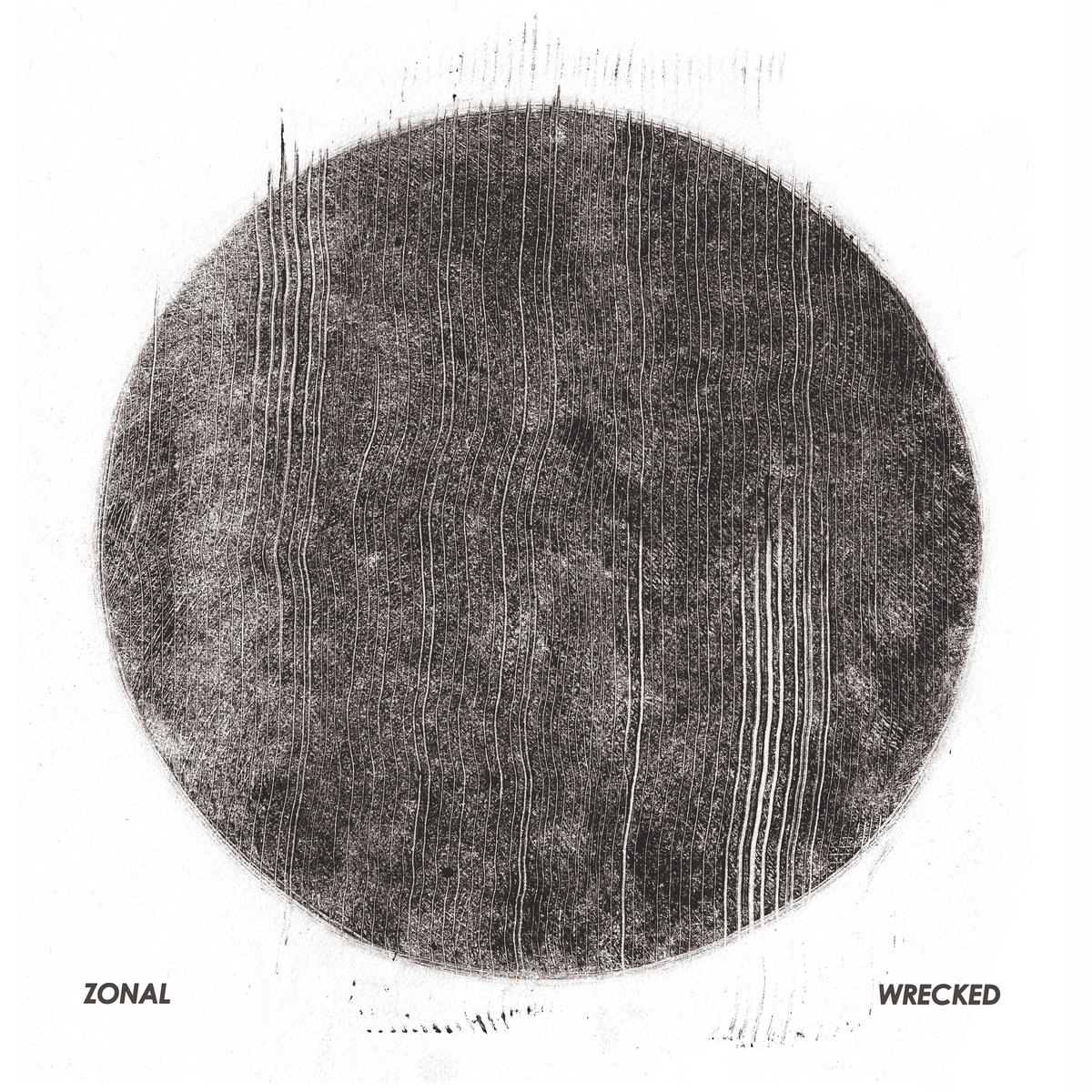 In the view of the vast bodies of work of both Justin Broadrick and Kevin Martin, Zonal is a minor player, the half-formed twin of the monolithic Techno Animal, but with the inclusion of Moor Mother, it has achieved such levels of profound, intimidating power that it rivals any of them.

Wrecked’s strength is that it never imposes its will on the listener, instead using its crackly boom-bip hip-hop deconstructions and throbbing bass weight to loom over and eventually close in on the unwary, as suffocating as any concrete urban wasteland ever could be. Though Moor Mother only contributes to the album’s first half, she is the de facto tone-setter, her voice laced with the disaffection and disenfranchisement of legions, and her effect can’t help but be felt through the lengthier and more tonally abrasive instrumentals that make up Wrecked’s remainder.

For both Martin and Broadrick, these dystopian beats aren’t new territory but even decades after they started to bring the sound of steel and concrete to light, they are proving that they can still hit harder than the young ‘uns.