We invited artists, labels and publicists to tell us which records or artists they’ve personally enjoyed over the last twelve months. Two members – Tomas Järmyr and Massimo Pupillo – of Zu have compiled a list of their 10 favourite albums of the year. Zu’s latest album, Cortar Todo, is out now via Ipecac. 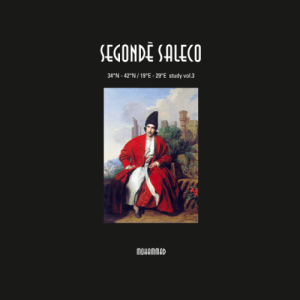 Mohammad – Segondè Saleco
“Just beautiful new music from Greece. 2015 in my humble opinion continued seeing a progressive breaking of music/genres barriers. So it’s more and more difficult to tell if this is drone, ambient, new classical music or what, and this is where its all going.” – Massimo Pupillo 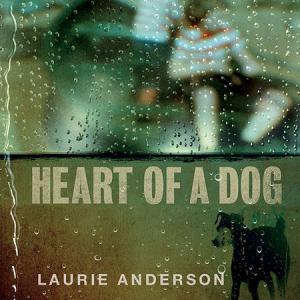 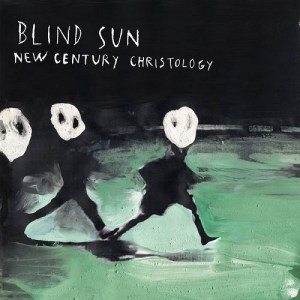 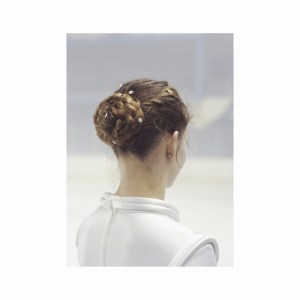 Stephen O’Malley – Éternelle Idole
“My favourite outputs from Stephen O’Malley seem to be his solo albums. This is just spectacular, and my friend Daniel O’Sullivan is part of it which makes it even more dear.” – Massimo Pupillo 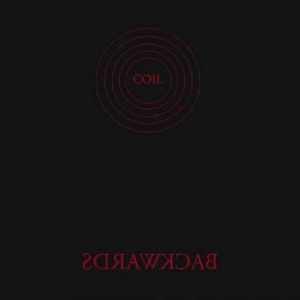 Coil – Backwards
“Finally their “New Orleans forgotten album” has been released, and even if its not the finest Coil album ever (in fact they didn’t release it) for us hardcore fans a new Coil album is always a jubilee.” – Massimo Pupillo 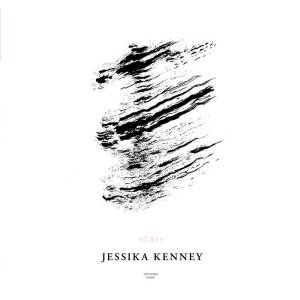 Jessika Kenney – Atria
“Following her work in solo and with Edwin Kang since years. And I love Gamelan music and her rendition is personal and beautiful.” – Massimo Pupillo 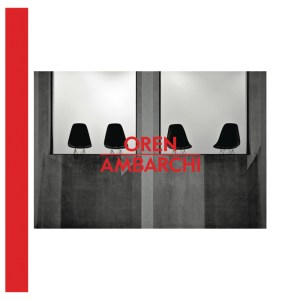 Oren Ambarchi – Live Knots
“Need to mention that Oren Ambarchi at Berghain Kantine in Berlin was probably my favourite gig of the year. Every time I see Oren play I’m just shocked by how his sounds effect the mind and body of the lucky listener.” – Massimo Pupillo 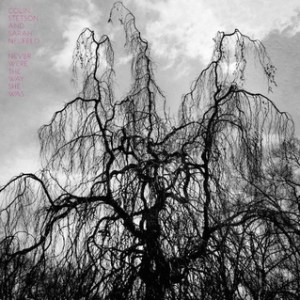 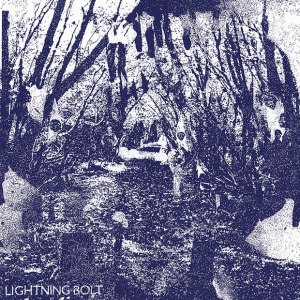 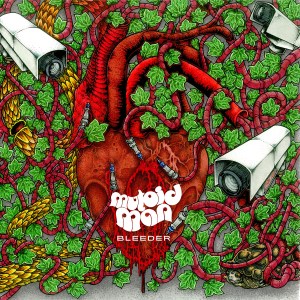