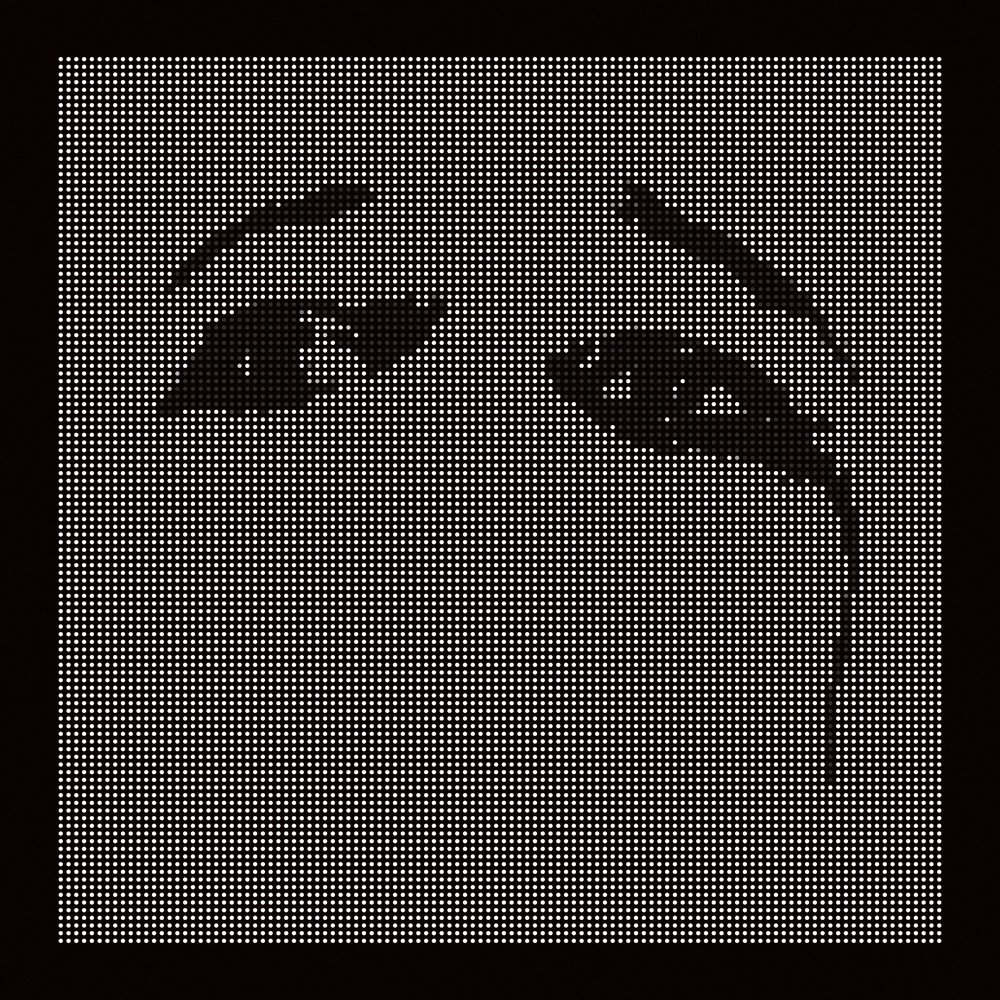 When Nu-Metal exploded in the late-nineties it made superstars of a lot of people and bands. Some went on to become single release flash in the pans, some became global superstars whose shine soon dulled and their identities became messy distortions of their former selves (Limp Bizkit I am looking at you) and some evolved to shake off the shackles of the genre to become something more than the pigeonhole they were thrust in as a consequence of timing (hello Korn/Slipknot/Incubus). Then there was Deftones. As it stands now Chino et al exist as their own genre of rock/metal/alternative music. Each Deftones album is an extension and an evolution of the ones that came before. Each new song is a push of the envelope deeper into their own rich vein of noise, and the band are rightly recognised as pioneers of metal and alternative rock. And this kind of reputation and acclaim is hard fought, righteously earned and fully deserved.

With Ohms, their ninth album proper, is a weird departure for the band. Yes, their trademark riffs are there, the precision drumming is still swiss watch perfection, Chino’s vocals are still unmistakeable and undefinably agile. The electronic elements are still subtle and essential, the song writing is still as defined and trademark as ever – but now, with a certain degree of additional maturity, a good heft of emotional weight with the passing of founding member Chi Cheng, and with fresh blood now mixing with the old – there is something altogether richer happening on this album. Their DNA is immediately apparent with Steph Carpenter’s opening riffs on lead single and opening track “Genesis”, Abe Cunningham’s drums are as brilliant and technical as they have ever been – especially on the beautiful “Error”, and Chino’s vocal prowess throughout is unmatched. There is always a sense of familiarity with any Deftones record, even when it is a brand-new album of new songs – they are not scared to bring out their best qualities and their trademark moves to imbibe the album with a sense of déjà vú, but make no mistake, the hunger and the sense of identity and desire to grow, expand and evolve is never missing – and on this album – the sense of connectivity to their past is as strong as it ever has been. One moment we are knee deep in Saturday Night Wrist era guitar riffs, the next vocal trickery from Adrenaline is brought to the foreground, then there are drum beats that stir echoes of White Pony… It all goes to make this feel on first listen like a best of compilation, until you relax into the album, and after a couple of listens you are finding rich, fertile new ground that they have scattered throughout. It’s a disorientating listen, but one that rewards immeasurably.

Deftones are unique amongst their peers in that they have taken the genre and sliced a groove into it where they can exist all of their own volition, and each album that sprouts from their soil is a rich, rewarding, repeat listener. They are kings of their own domain, and countless young dumb full of cum bands have been banging on their doors hoping to taste some of the fruit from their orchard – and are always left wanting. Deftones are still slamming out bangers, showing no sign of tiredness and no sign of wanting to give up. With Ohms that hunger to prove to themselves they are still relevant is as rich and bright as ever… and long may this consistent drive continue. We need bands like Deftones. They were there at the beginning, they pushed the genre to be something more than what it was stagnating, and they have never stopped pushing. They are essential and Ohms is the latest in a long line of albums that prove this more than ever.

Words: Andi Chamberlain // Ohms is out now on Reprise Records.