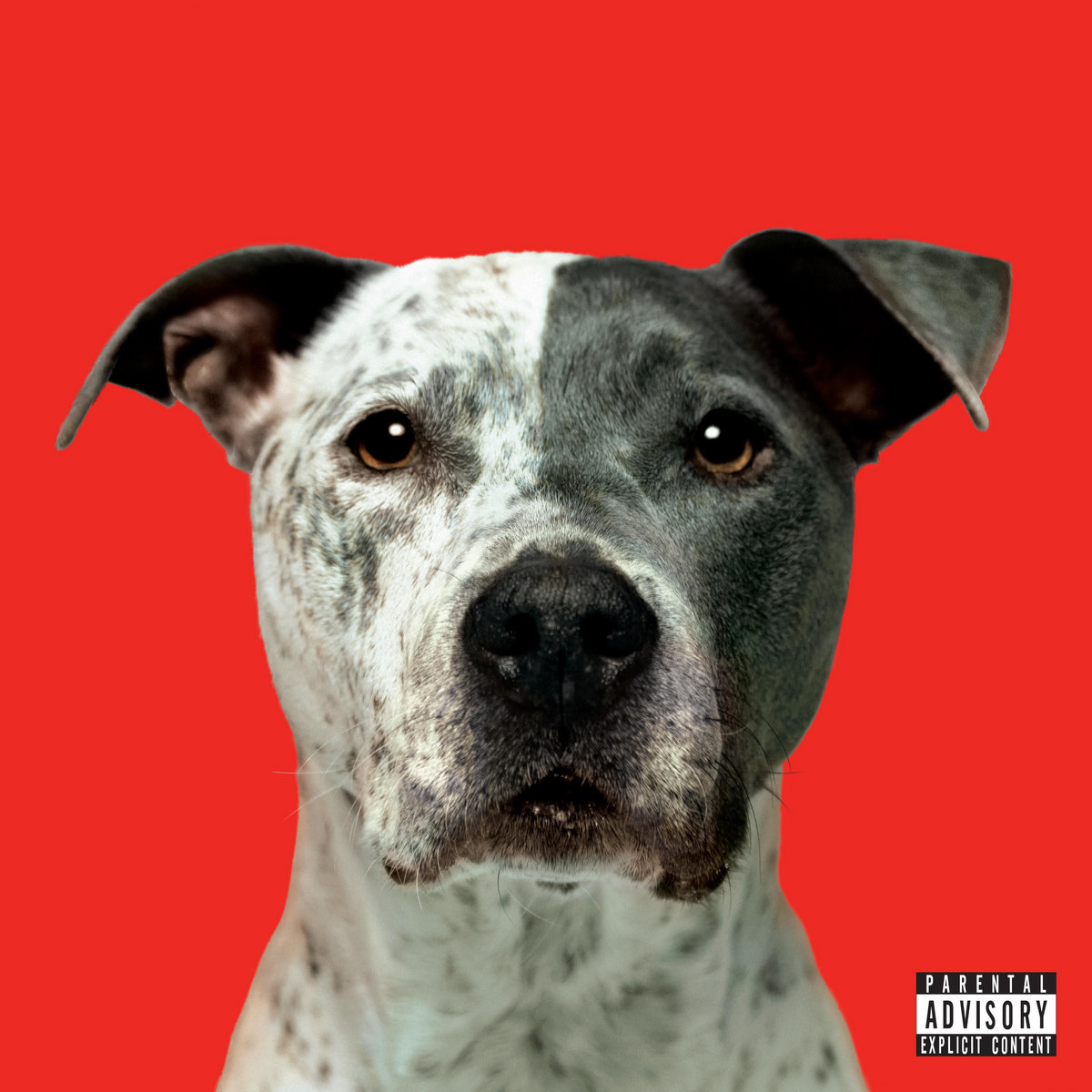 In the mid Noughties on UK TV there was a steady rotation of eight or so British and American bands who ran the monopoly of the soundtrack to 90% of all TV shows, advertisements, incidental music on Game shows and reality TV – and at no point did it ever get boring hearing these same five or six songs every day, in every conceivable situation. Flight kind of sounds like that five or six year period in one album. This is an album that sounds not only like a complete monster of a hit, but also its own soundtrack for its own advert, for its own TV show. It is such a chimerical creature, that it had me feeling genuine waves of dizzying confusion, love and frustration.

Tracks like “Alive” sound like so many other tracks that you would swear blind that this was once a number one hit. Yet, it is completely its own composition. One that has such confident swagger, that you will be humming it for days on end after initial listen and will go back to it over and over for its simple, fluent beauty. This is a real creeper of an album. Never resting on laurels, and happy to go dune-buggying into new dangerous areas, always finding its way back to the road the deliver banger after banger after banger. It really is undeniably imminently listenable. Part disco pop, part drum and bass led indie nu-wave. At times it’s Lunatic Calm jamming with Underworld, the next it’s like Beck wandered into a MGMT rehearsal.

Bonkers, bizarre, endlessly inventive and completely happy being its own hybrid beast. Give it one listen, I guarantee you will give it a thousand more… and that’s all we can really ask for when it comes to music, right? Get it in you. You will not be sorry.

Words: Andi Chamberlain // Flight is out now on Innovative Leisure.