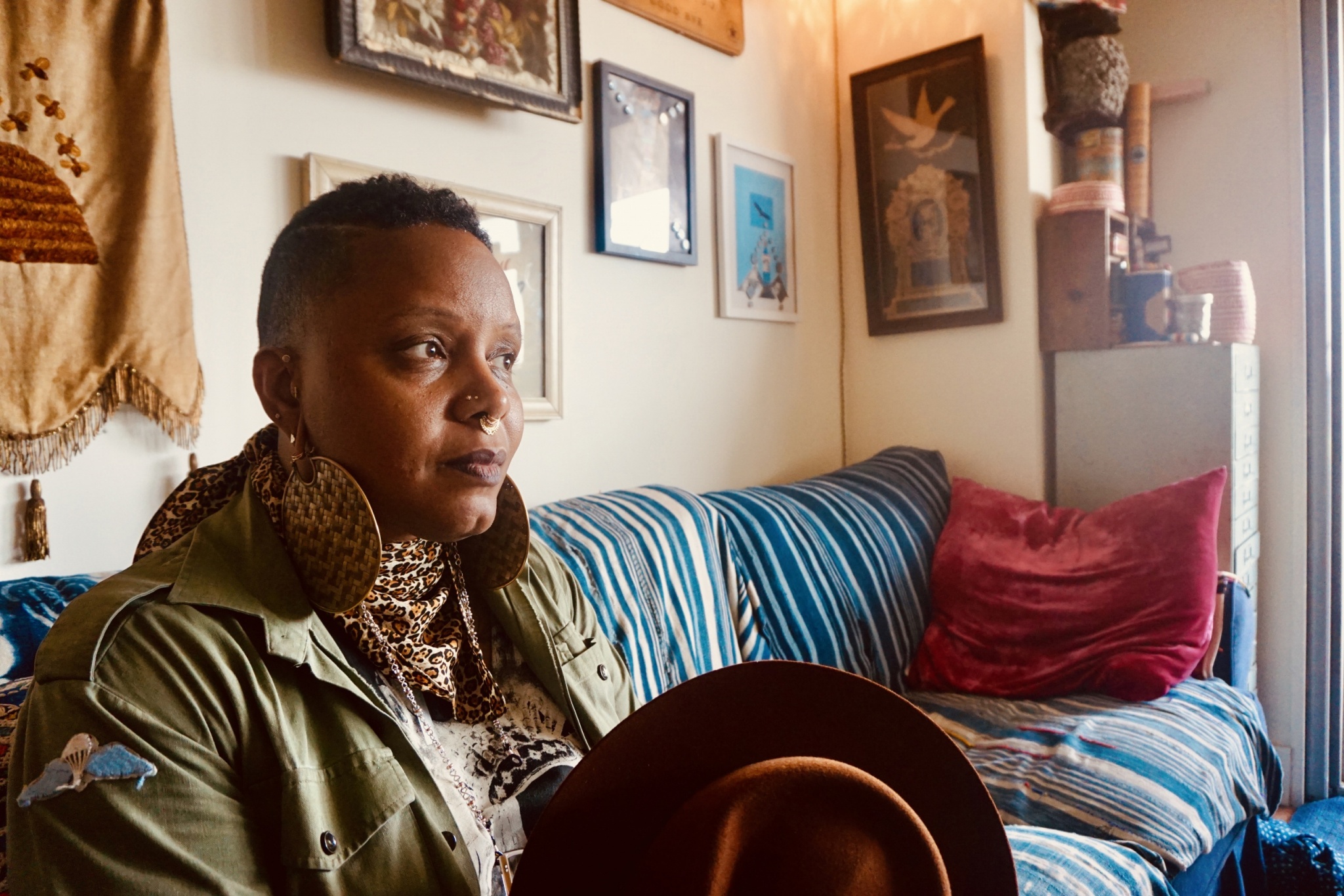 Uniqueness, in an age when every single creative pathway seems to have become exhaustively explored, is harder and harder to come by. Rare is the breed of artist capable of churning out something wholly new and alien, all the while remaining compelling. Luckily for us, Matana Roberts is one such artist.

The fourth installment of her COIN COIN series brings fourth elements of Free Jazz, Blues, Spirituals and Collage Music, consistently weaved together by Roberts’ spoken word performance that evokes memories of her childhood and her family. The fact that the tracks segue into one another makes the record feel like a socially-conscious surrealistic film with no visuals, though the instrumental performances manage to bring forth rather vivid images in one’s mind – and subtle references to prayer, war, old chariots, racism in the “House of God” and “Strange Hoods” which cause her mother to urge her “Child of the wind” to run away suggest more specific and horrific memories which Roberts has in mind. There is real and traumatizing tragedy in the record’s story which progressively unveils itself before our ears, but there is also defiance and bravery, as Matana Roberts exclaims: “Live life, out loud. Live life, stay proud. Proud of who you are!”.

COIN COIN Chapter Four: Memphis turns out to be far more than just an unconventional Jazz record: it is a wakeup call to those who let go of their personal and collective memories all to easily, and it serves as a prime example of how art can be an exceptional way of documenting history. As Matana Roberts repeats throughout the album, as if it is a mantra: “Memory is a most unusual thing”. And she is most certainly right, which is why it must be as faithfully and passionately preserved as possible, lest we wish to fall victim to some kind of Orwellian nightmare.