We invited artists, labels and publicists to tell us which records or artists they’ve personally enjoyed over the last twelve months. Mathieu Moulin‘s picks below. Sofy Major‘s new album, Waste, is out now via Solar Flare Records. 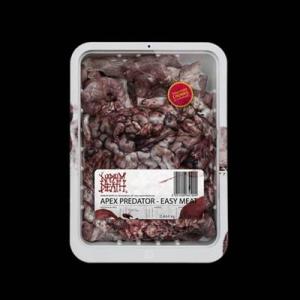 Napalm Death – Apex Predator – Easy Meat
“These guys will probably never stop until they die. This is one of the best Napalm Death’s albums I’ve heard from their “modern era”.” 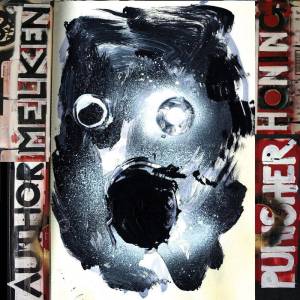 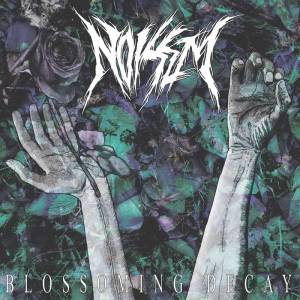 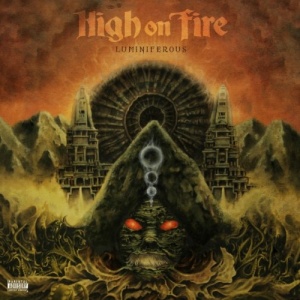 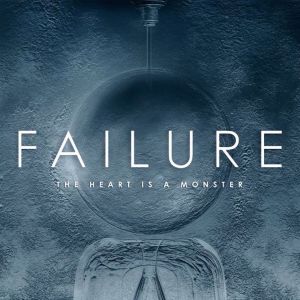 Failure – The Heart Is A Monster
“Probably the best thing that happened to 2015 was Failure being together again.” 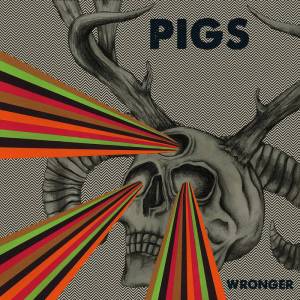 Pigs – Wronger
“This record just makes me want to drive at 150km/h in pedestrian streets.” 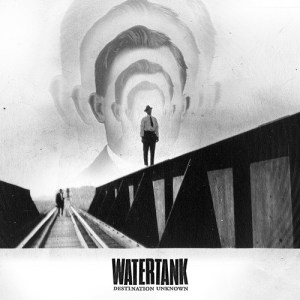 Watertank – Destination Unknown
“Since there are only hits on this album, I couldn’t NOT put them in the list.” 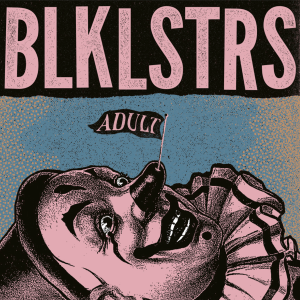 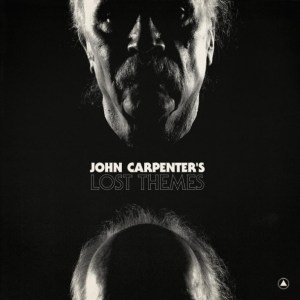 John Carpenter – Lost Themes
“Musicians could learn a lot of things by listening to this gem.” 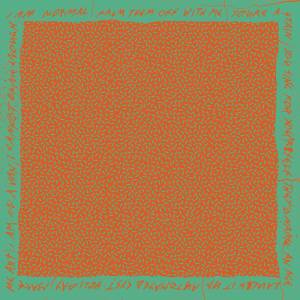