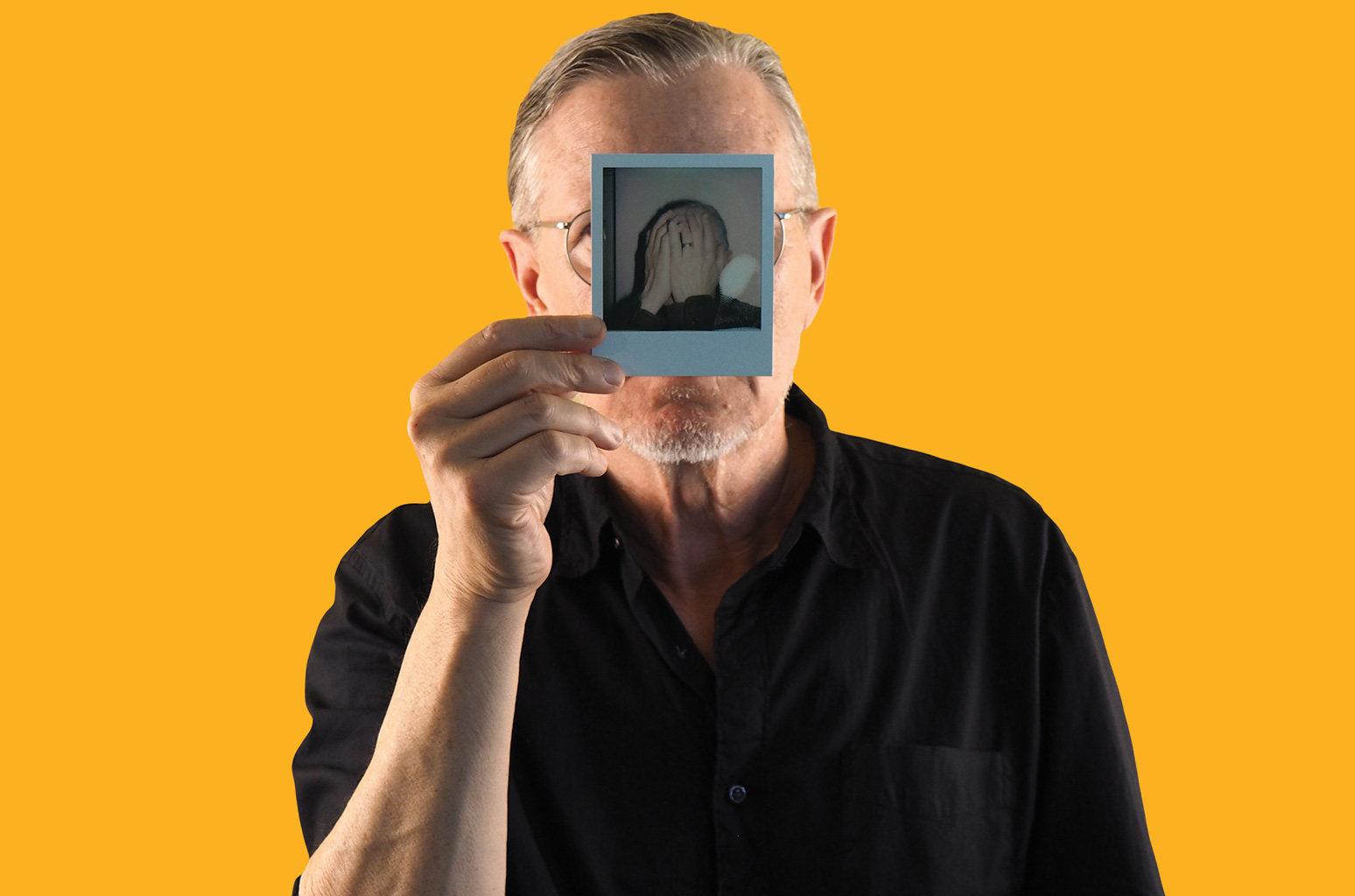 The 2010’s have been more than just a rebirth for Swans: after 4 successful comeback studio records and becoming title contenders for “best live band” by acclamation of both critics and audiences, the mythical band led by Michael Gira experienced what could be argued to be the best and most successful phase of its career. And considering its long history and hard work, it was about time.

Perhaps to go out on top, Michael Gira announced the disintegration of the 2010’s Swans line-up in favor a new Modus Operandi: writing his songs and then reuniting a group of guests to participate in the recordings. And it is an all-star ensemble: besides all the members of the band’s previous iteration, artists such as Anna Von Hausswolff, Ben Frost, Baby Dee and Jeremy Barnes join the sessions of leaving meaning. to add dense layers of instrumentation and vocals that have been a staple of Swans’ music for a very long time. 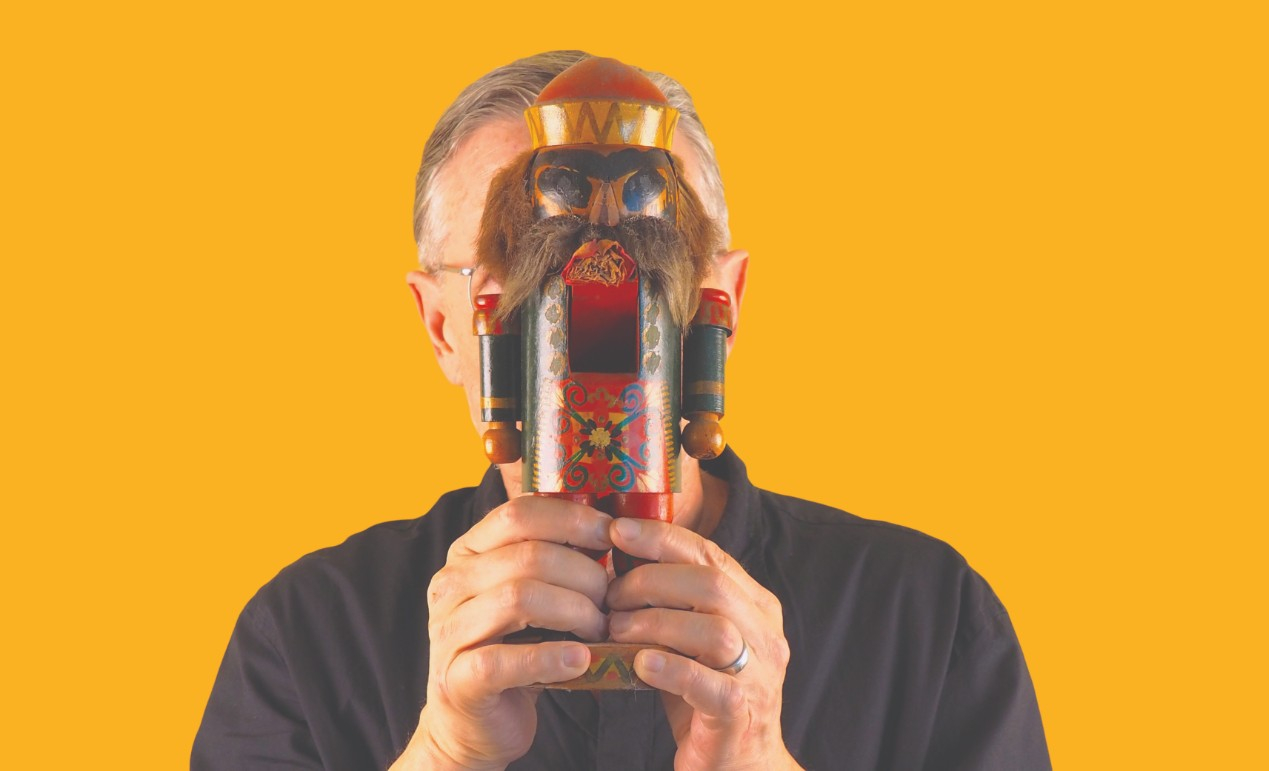 And so, does the album live up to instant classics like their latest trilogy of double albums? It is an extremely high bar, and perhaps someday Mr. Gira will come up with yet another masterpiece (he is the type of artist who can do so every other album), but leaving meaning. sounds like the My Father Will Guide Me Up a Rope to the Sky of this new era in Swans’ career, almost like Gira is still getting used to his new way of developing material.

leaving meaning. has its fair share of highlights, don’t get me wrong (just like the 2010 album did). “The Hanging Man” has the hypnotic quality of some of the best cuts off of “To Be Kind”, “Amnesia” is a moment of arresting beauty and mood with its great use of acoustic instrumentation, “Sunfucker” has got the swagger that the rest of the album sorely lacks (but attempts to compensate for with meditative reveries, with varying degrees of success), and “It’s Coming It’s Real” calls to mind the blues-influenced melodies of late 60’s Rock music.

The album’s reverb-heavy and spaced out mix recalls the late 80’s and early 90’s era of Swans. The problem, in my opinion, is that oftentimes so does the songwriting, with pieces that feel more meandering than purposeful, such as lackluster kick-off of “Annaline” (following a fairly unremarkable introduction to the record as well), the odd fade-in and sameness of “Some New Things” or the lenghty “The Nub”, which could really use some trimming in its runtime, and is the album’s longest track.

At the end of the day, Michael Gira has become such a prolific and focused artist that nothing new he releases seems capable of letting any listener down. And the fact that fans are constantly expecting the man to drop yet another album capable of lifting people’s souls up to the heavens just goes to show the quality of work that Swans have gotten us accustomed to. But for now, what we’ve got with “leaving meaning.” is “only” another solid entry in the band’s discography. And considering that a “solid” album by Swans would be a highlight record for most other bands, what else can we ask for? 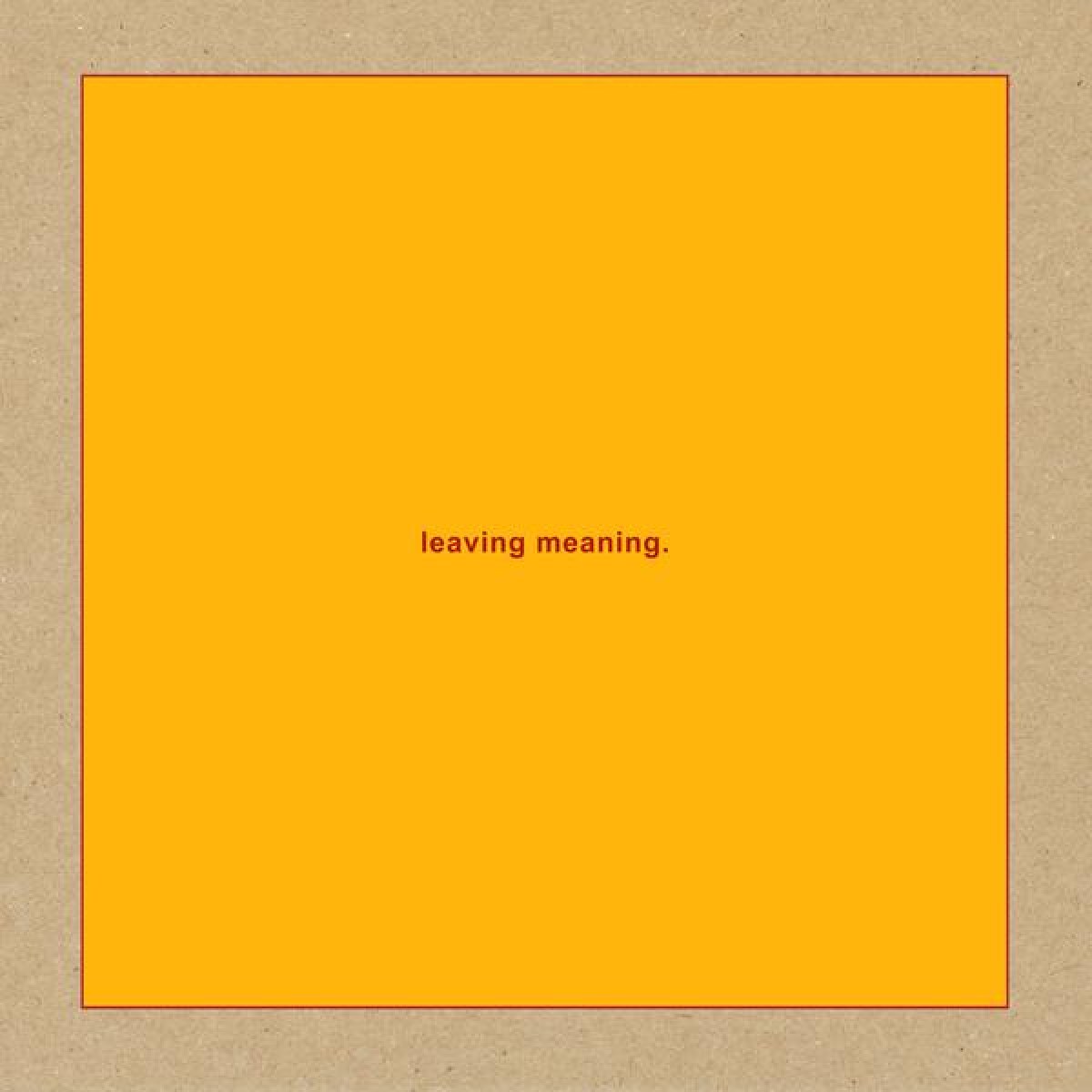 leaving Meaning. is out now on Young God / Mute.