COVER STORY
3 weeks ago by Staff

Mitski made her bold return last month, presenting “Working for the Knife” and announcing a world tour, with all North American dates selling out instantly. Today, Mitski has announced Laurel Hell, her new album, out February 4th on Dead Oceans, and has shared a new single/video, “The Only Heartbreaker.”

Laurel Hell is a soundtrack for transformation, a map to the place where vulnerability and resilience, sorrow and delight, error and transcendence can all sit within our humanity, can all be seen as worthy of acknowledgment, and ultimately, love. “I accept it all,” she promises. “I forgive it all.” It cements Mitski’s reputation as an artist who possesses the power of turning our most savage and alienated experiences into the very elixir that cures them. “I wrote what I needed to hear. As I’ve always done.”

Exhausted by this warped mirror, and our addiction to false binaries, Mitski began writing songs that stripped away the masks and revealed the complex and often contradictory realities behind them. “I needed love songs about real relationships that are not power struggles to be won or lost,” she explains. “I needed songs that could help me forgive both others and myself. I make mistakes all the time. I don’t want to put on a front where I’m a role model, but I’m also not a bad person. I needed to create this space mostly for myself where I sat in that gray area.”

The songs that resulted embody that space. New single “The Only Heartbreaker,” co-written with Dan Wilson, and the first such song in her discography, pairs soaring pop swells with deceptively straightforward lyrics whose sincere refrain turns ironic as it depicts “the person always messing up in the relationship, the designated Bad Guy who gets the blame,” and implicitly wonders if “the reason you’re always the one making mistakes is because you’re the only one trying.”

Listen to “The Only Heartbreaker” and watch the video for it below:

Mitski wrote many of these songs during or before 2018, and the album was finished being mixed in May 2021. It is the longest span of time Mitski has ever spent on a record, and a process that concluded amid a radically changed world. She recorded Laurel Hell with her longtime producer Patrick Hyland throughout the isolation of a global pandemic, during which some of the songs “slowly took on new forms and meanings, like seed to flower.” The album as a whole evolved “to be more uptempo and dance-y. I needed to create something that was also a pep talk.” Mitski explains. “It’s time, we’re going to dance through this.” 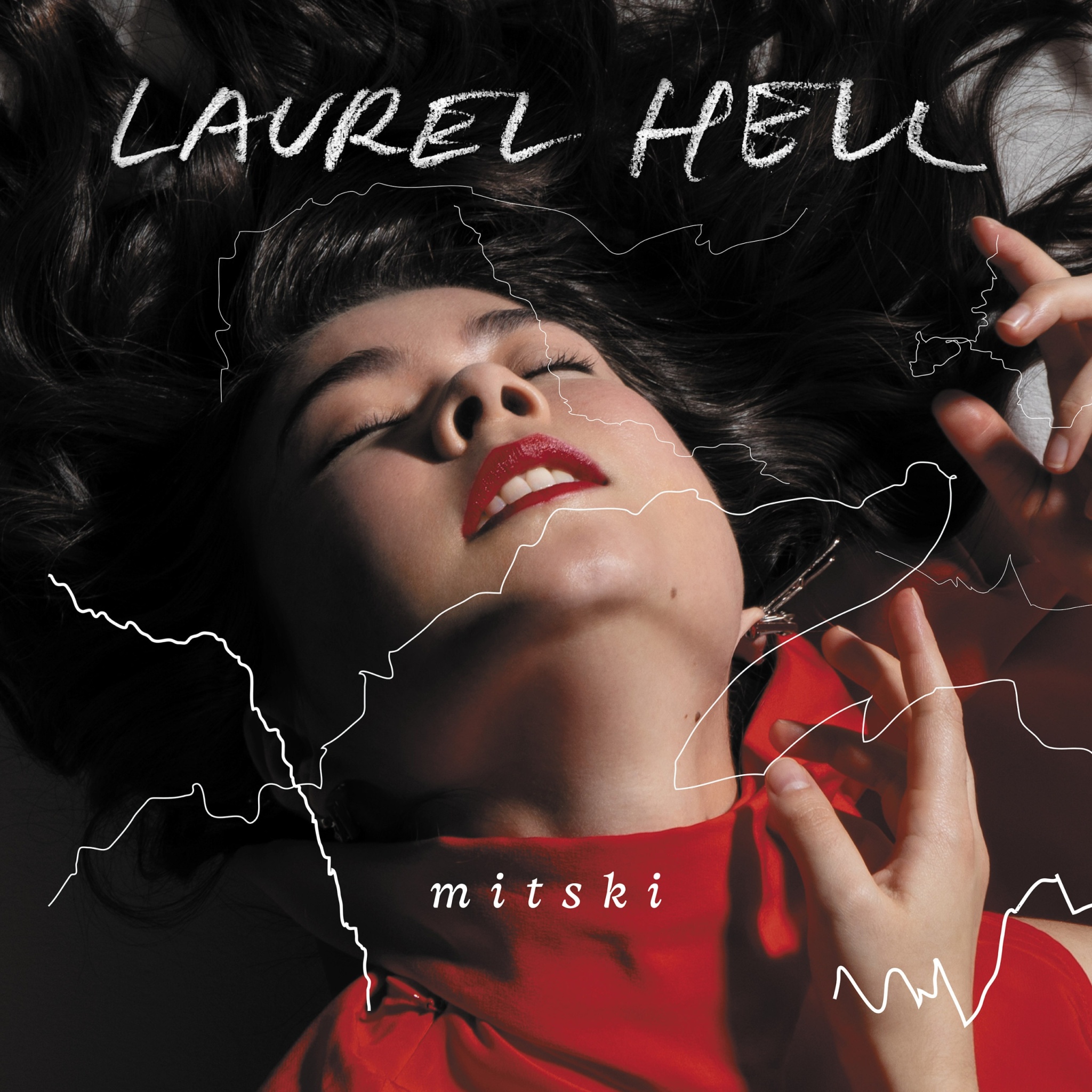