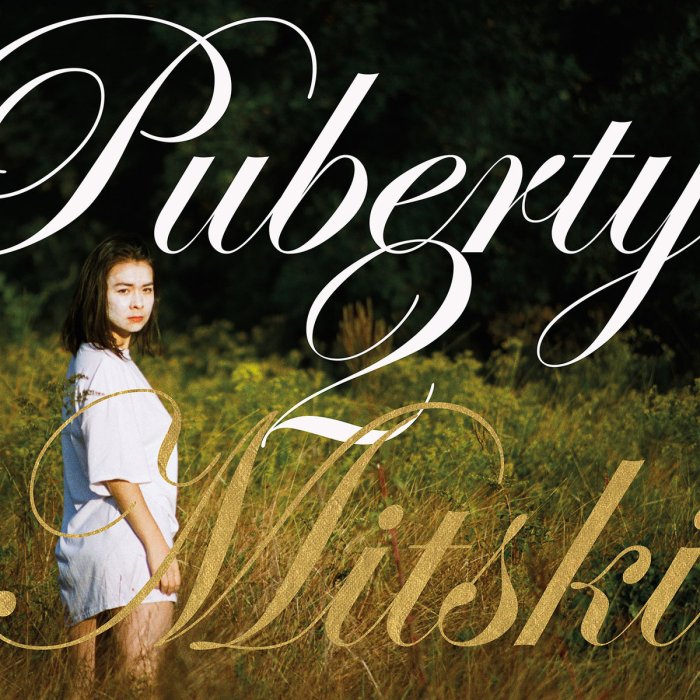 Puberty 2, the follow-up to 2014’s Bury Me At Makeout Creek, is as deeply connected with its predecessor as it is a kind of different beast all together.

If the previous studio effort thrived in its energetic bursts, creating a certain layered cacophony to contrast the more soft-paced moments, the new album takes a more steady and confident approach piecing together, gently and dazzlingly, one of the most intimate, imposing, enthralling, and wonderfully crafted albums of 2016.

Mitski’s voice takes the front seat with one truly memorable melody after the other in a fantastic trip through reality made with an extremely lush production that rewards the most respectful listener with its electronic slickness, irresistible guitar work, and even a heaven-like saxophone that dazzles right in the album’s opening track.

Mitski, who before directed an orchestra of 30 people, is now more interested in a more “simplistic” and “minimalist” setup (working with her sole collaborator and producer, Patrick Hyland). The attention to detail is daunting and the concept of space was never so well applied.

The record never runs out of oxygen, allowing the witty metaphors of inner struggles that never go way and the pursuit of happiness and balance that always seems to fall short in the end to sink in. Truly brilliant!

For Fans Of: PJ Harvey, St. Vincent, Hop Along