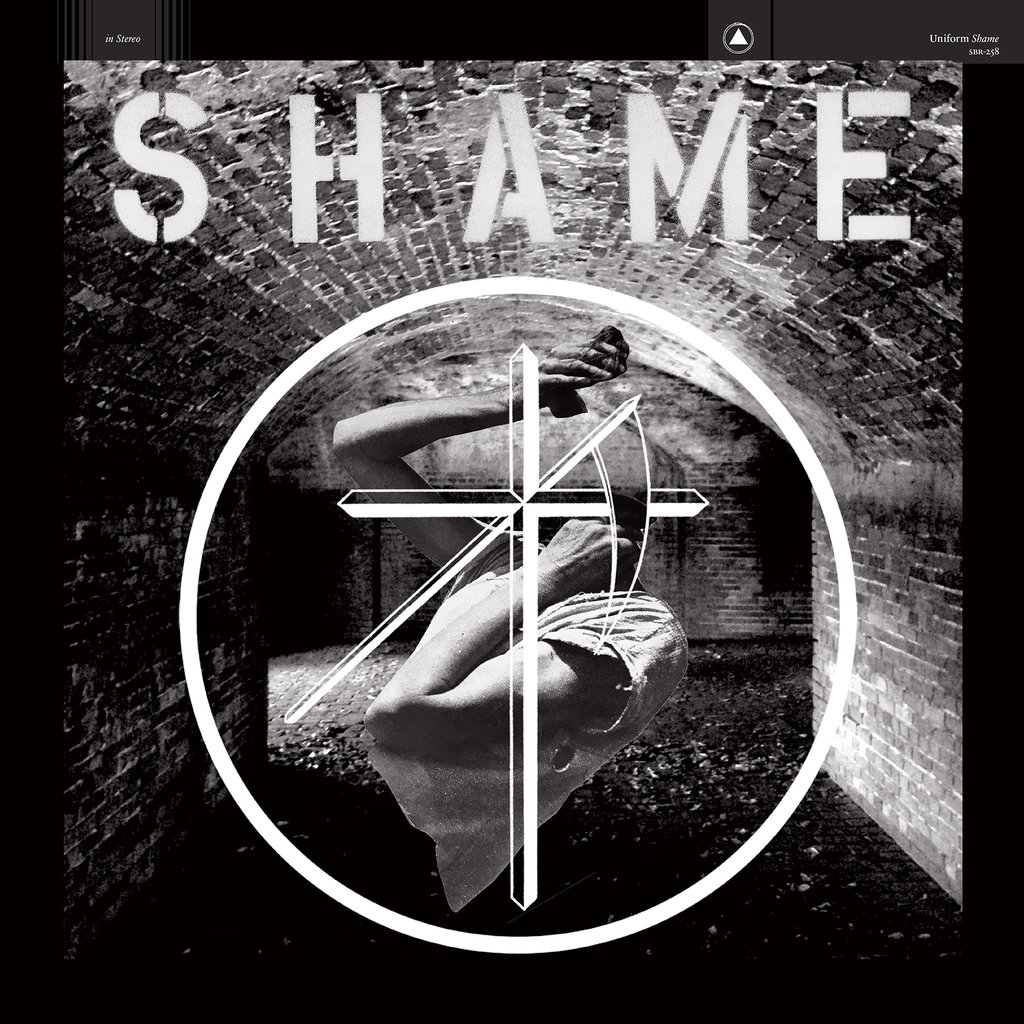 There’s a certain bravery in embracing escapism – these are increasingly turbulent and politically driven times, so adapting a narrative becomes a statement in and of itself. Uniform have labelled their fourth solo album a spin on an antiheroic fable, albeit one without redemption, just a spiral of existential ennui and nihilistic platitudes rendered in rusted gunmetal but shot through with ferocious riffing and bilious vocals.

Even without any obvious punk-rock posturing, it’s impossible to ignore how pointed Shame is, Michael Berdan’s grizzled delivery and the bursts of fried-mind electronics combining to create an eerily dystopian mood throughout, and Ben Greenberg’s woozy switching up of soaring choruses, rootsy grunge and shrieking anti-music sets the record on an off-kilter tangent that never lets the listener feel comfortable enough to fully grasp where it’s going.

It might come across as restrained when compared to their last effort but Shame does a fine job of pairing malevolence and musicality, all in the aid of a story that we’re likely uncomfortably familiar with already.